No Wave was an avant-garde music and art scene that emerged in the late 1970s in New York City. The genre erupted as a response to the current mainstream wave of music that recycled the same old rock and roll cliches. Instead, No Wave employed experimental tones through noise, dissonance, and atonality.

The genre typically encompassed an abrasive, confrontational, and nihilistic worldview through its lyrical and musical motifs. The term for the genre arrived as a pun against the rejection of 1970s new wave music.

As a way to introduce you to no wave, let’s quickly discuss 6 essential no wave albums, all of which are worth checking out regardless of how deep your experimental music taste is. 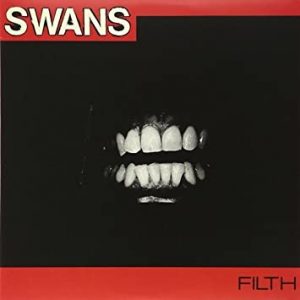 Although Swans is most commonly associated with their critically exclaimed experimental rock records To Be Kind, The Seer, or The Glowing Man, the group initially began as No Wave group after forming in 1982 by singer, songwriter, and multi-instrumentalist Michael Gira.

At the time, Swans music was known for its sonic savageness and reclusive lyrics. The group’s first full-length release Filth is raw, crushing, and verbose, with two bass parts constantly doubling over the same chord over each track.

To say it lightly, it’s a brutal record musically and lyrically over its 37-minute runtime. As great as Swans work has been throughout the 21st century, definitely take a look back on Filth and some of their other early No Wave work. 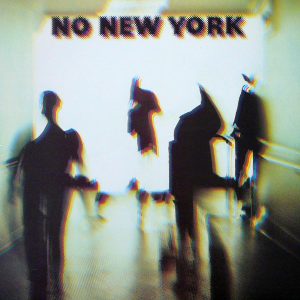 No New York was a compilation record under the production and lead of Brian Eno. If you’re into ambient music, then you more than likely have doven into the genius of Eno before. However, don’t Eno’s reputation lead you into thinking No New York is an ambient record because it’s far from that.

It’s an excellent compilation record that features 4 tracks each from Contortions, Teenage Jesus and The Jerks, Mars, and D.N.A. Definitely check it out if you want to hear a nice blend of quintessential no wave bands. 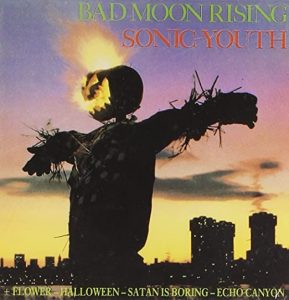 Although Sonic Youth is more often associated with experimental rock and noise rock, similar to Swans, their early career was largely a part of the no wave scene.

Considering Sonic Youth formed during the emergence of no wave, it makes sense why their early work embraced the genre. Many cite Sonic Youth’s second record, Bad Moon Rising as an excellent no wave record.

You can also hear an implementation of noise rock and post-punk, which is fascinating to hear the blending of those genres from early on in their career. Definitely check out Sonic Youth’s first two records to see how they developed into one of the most influential noise rock groups. 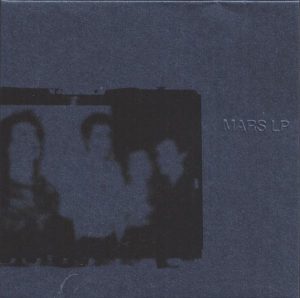 Mars formed in 1975 where they performed around two dozen times in Manhattan from 1977 to 1978. Although the group isn’t as notable as Sonic Youth or Swan, they were equally as experimental with a mixture of awkward compositions, freeform noise music jams, surrealist lyricism, and off-tempo drumming.

Like many other no wave groups, Mars didn’t have a lot of high-quality recordings available for mass consumption, outside of appearing on the No New York compilation we discussed earlier. Luckily, the group’s short career is best captured in their compilation album, The Complete Studio Recordings. 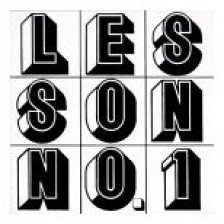 Glenn Branca was an avant-garde composer and guitarist, primarily known for his interesting use of volume, alternate guitar tunings, droning, and repetition. Branca was originally a member of the no wave group, Theoretical Girls, but began to play solo shortly after.

Lesson No. 1 is Branca’s debut record and is an excellent layering of obtuse overtones with shifting melodies created from repeated electric guitar parts. As a whole, the record features minimalism with the ethos of punk rock throughout it. It’s a great record and an important part of no wave history. 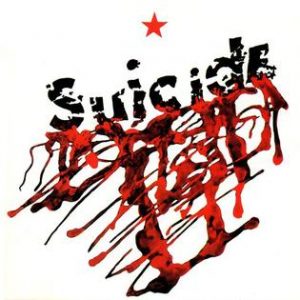 Suicide was a musical duo with vocalist Alan Vega and instrumentalist Martin Rev that formed in 1970. If you’re familiar with Suicide at all, you might be wondering why they’re on a No Wave list, since they’re primarily regarded as being pioneers of Snyth-punk and avant-garde electronic.

However, the duo’s unapologetic brutality was a key part of the beginning of no wave, with many no wave bands listing the group as a heavy inspiration. Their 1977 self-titled release is their most acclaimed with it being one of the most interesting listens I’ve ever heard.

It’s extremely minimalist, featuring minimalist harsh keyboards with rock-inspired vocals over them. Dive into the group if you haven’t already. 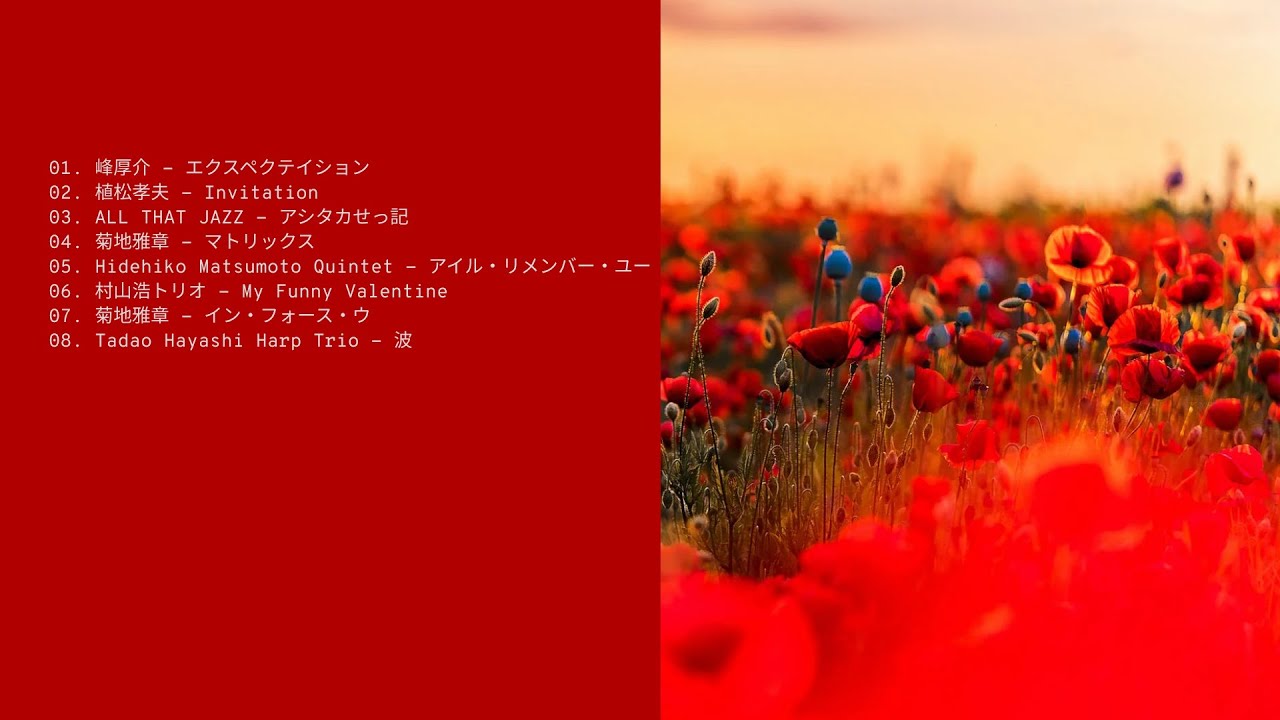 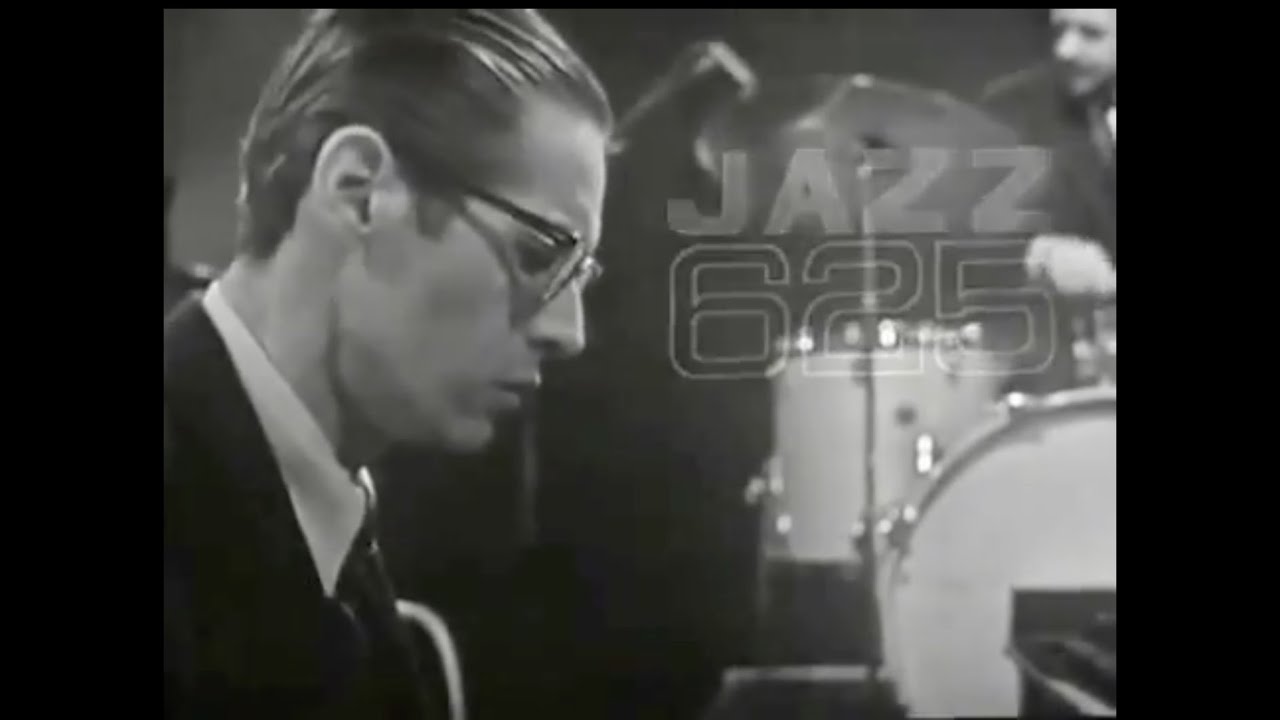