Jimmy Chamberlin is arguably one of the greatest drummers from the 1990s, gaining his most prominent work as being a founding member of Smashing Pumpkins. Given that the Smashing Pumpkins weren’t from an as discussed 90s scene like Seattle, it’s always fascinating to see imagine how their music scene was, regardless that it was in such a major city like Chicago. Above is a video featuring Chamberlin and a brief discussion on the Chicago scene in the 1990s and his early beginnings with Smashing Pumpkins. 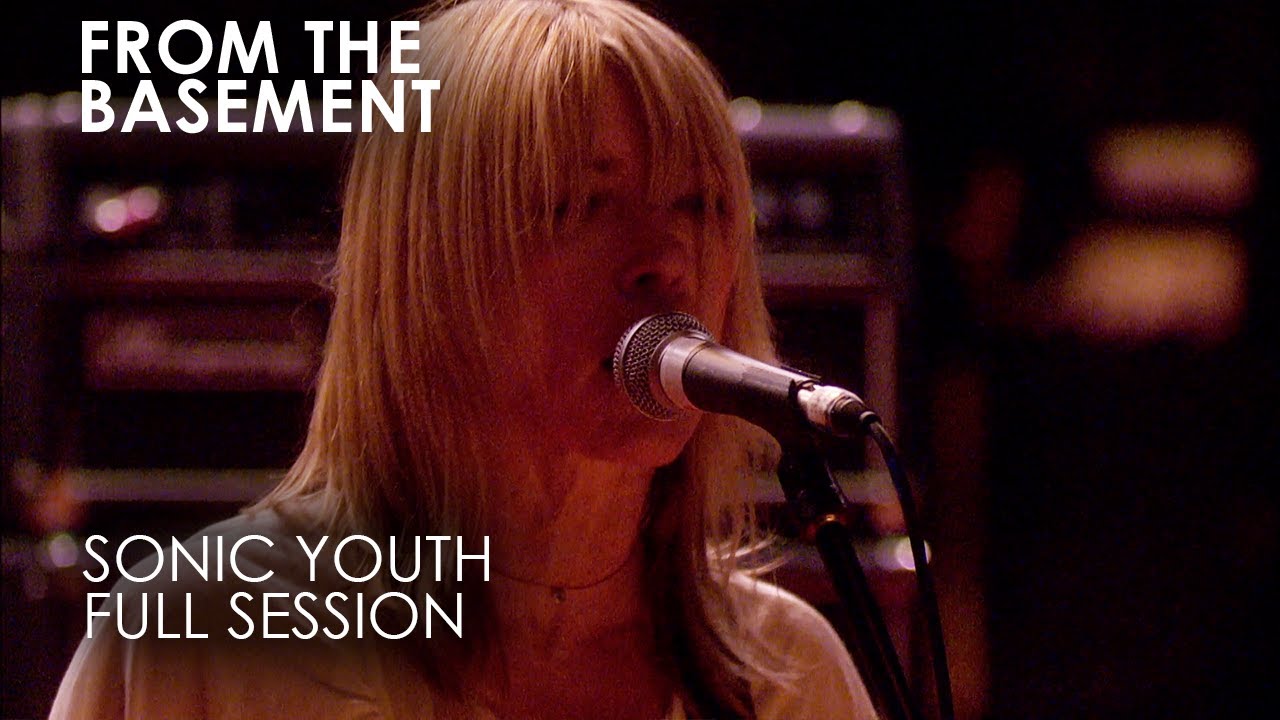 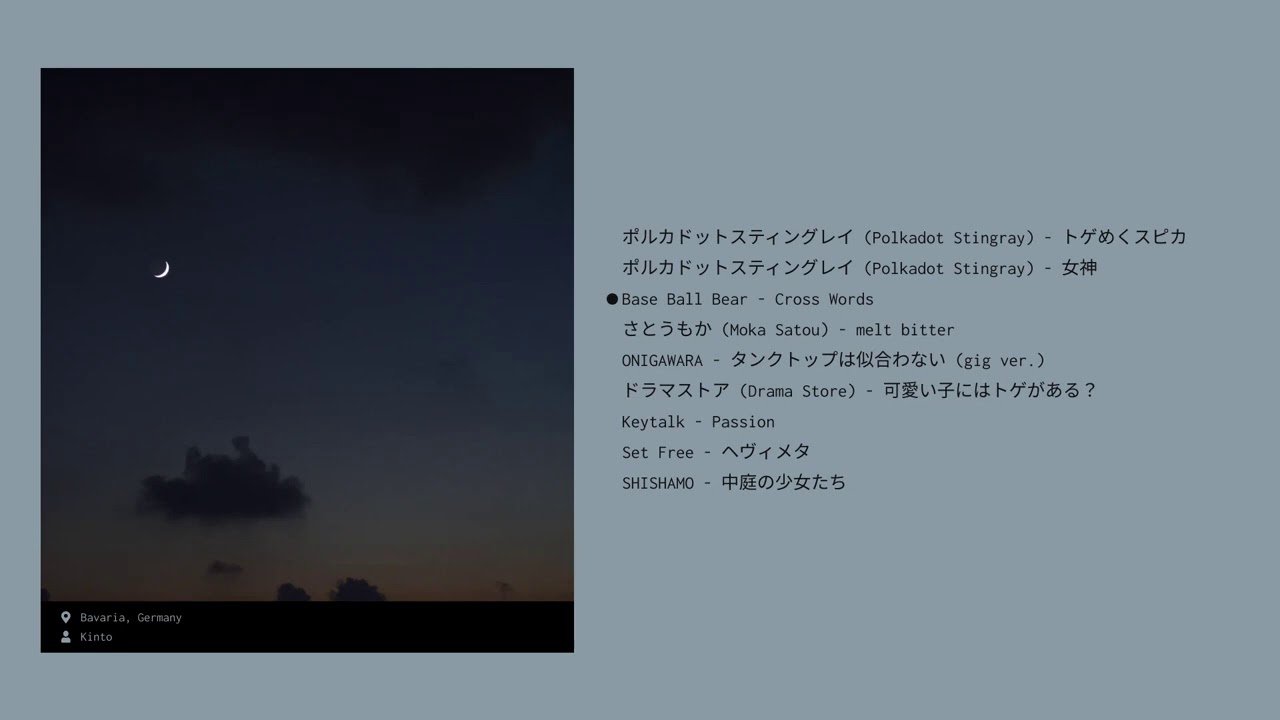