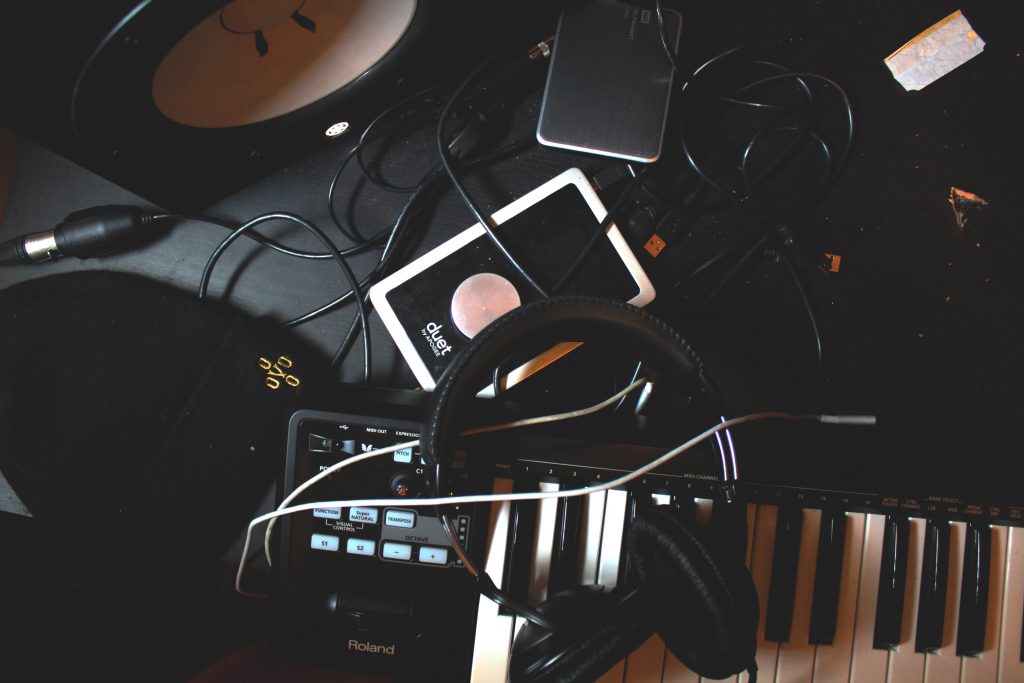 I’m not one to discuss personal matters all that much or detail them in a sense where it seems like I’m nothing more than a vexatious sack of cells. Although my usual pessimistic description might seem like much, it can be a burdensome matter for me when I’m not feeling right.

Still, this isn’t to say I’m not feeling right at the moment when the opposite is quite the contrary. To be honest, I’m surprised by how well I’ve been throughout this strange year, given that it’s added a monumental amount of question and wonder as to what I, and the rest of the world, is going to be doing moving forward.

One random thought appears to be going back to the same central theme: how music has become my primary source of positivity. To be fair, I’m not someone who has struggled with an identity layered in misery, but having a general sense of optimism has certainly helped me achieve this sense of happiness I’ve contrived to maintain throughout this awful year.

I’m not entirely sure what the point of this post is, nor do I think anyone cares, but I’ve been detailing my favorite records of the year and I’m genuinely excited to write about them. There’s been a number of great albums from this year and it’s been a challenge to pinpoint them down to a proper list of my favorites.

Currently, I have roughly 80 or so records that I’ve jotted down as being enjoyable or great from 2020, but I have to get that final number down to 50. Not really sure why, but to me, The 50 Best Records of 2020 sounds a bit more official than a random number in the 80s.

I’ve been going back and forth on whether I should cap-off the new year with a similar list of my least favorite records, but I’ve decided against it. As much as I’d enjoy dunking on music I have a strong distaste for, it wouldn’t be right for someone who makes music to judge what others enjoy in such a negative way.

Going back to the idea of positivity, there’s no sense in saying why I hate a specific record when there’s enough sadness and negativity in the world, especially this year. This isn’t to say I think critics are useless. They certainly play a vital role in pushing the needle forward for great records, highlighting excellent records for people to check out, and forcing artists to be better each and every release.

For me, I simply want to write and do videos discussing the music I enjoy rather than hate. I like to think I have a fairly large sum of knowledge pertaining to music as a whole, but there is obviously an endless list of records out there waiting for me to listen to, and I can’t wait to experience them for the first time. 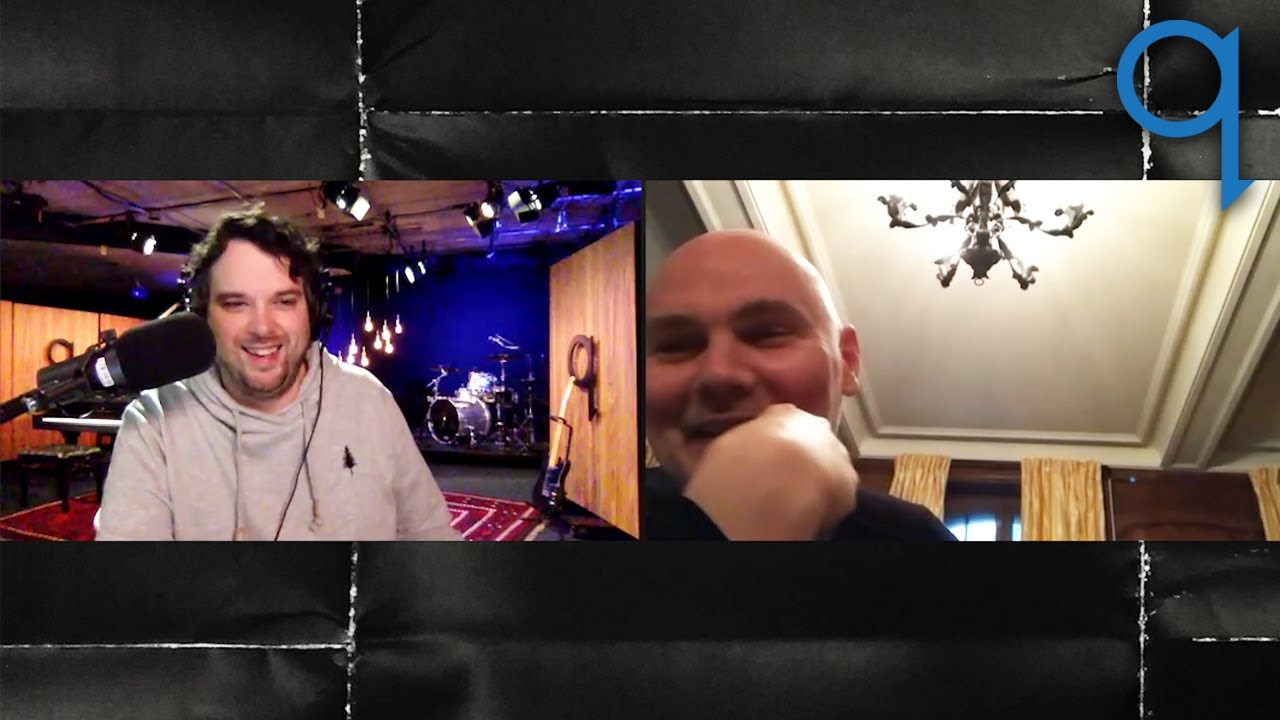 Billy Corgan on Cyr, Family, and the Return of the Smashing PumpkinsDecember 5, 2020 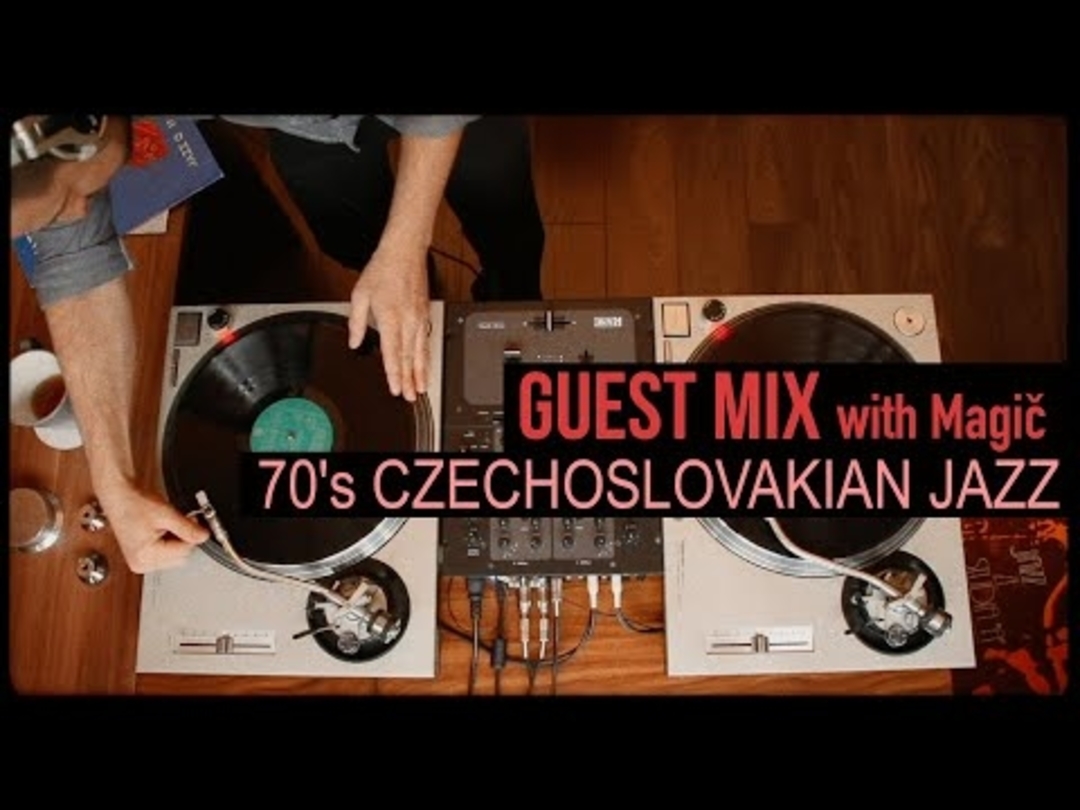