Lately, I’ve been listening to a lot of Nine Inch Nails, prompting me to read up on the group and Trent Reznor’s history, since I’m a bit oblivious to both. Upon my interest in learning more about the two, I discovered this video from Lie Likes Music, a channel that does short-form documentaries on rock music history. Documentaries are interesting in any capacity, but especially when they’re deep in the music world.

The video itself discusses Nine Inch Nails most proclaimed record, The Downward Spiral. The album came out 26 years ago and was the second album by the group. Most fans tend to agree that it’s one of those albums that hasn’t aged a day since its release. The music on The Downward Spiral is dark, evocative, and timeless, making it a monumental release from the 90s.

Music-wise, it features a mix of metal, rock, techno, and industrial music that cuts deeper upon every listen. The sound was influenced by 1970s rock like David Bowie’s Low and Pink Floyd’s The Wall. Even though the record doesn’t sound anything like those two records, it’s worth noting what influenced it. If the debut album Pretty Hate Machine catapulted band leader Trent Reznor to the front of alternative rock, The Downward Spiral turned him onto another notch of success. Definitely give the record a thorough listen and check out the video above for more information about the history of it. 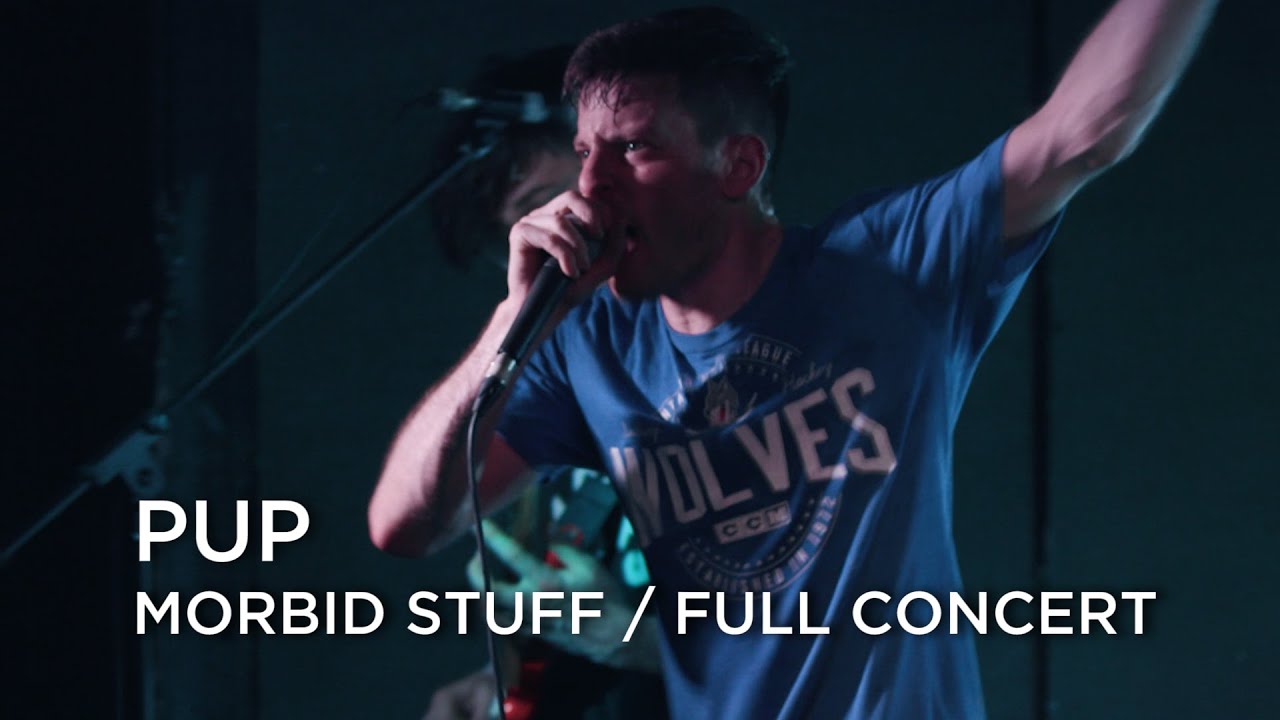 Brian Eno on How to Make Original Ambient Music December 1, 2020 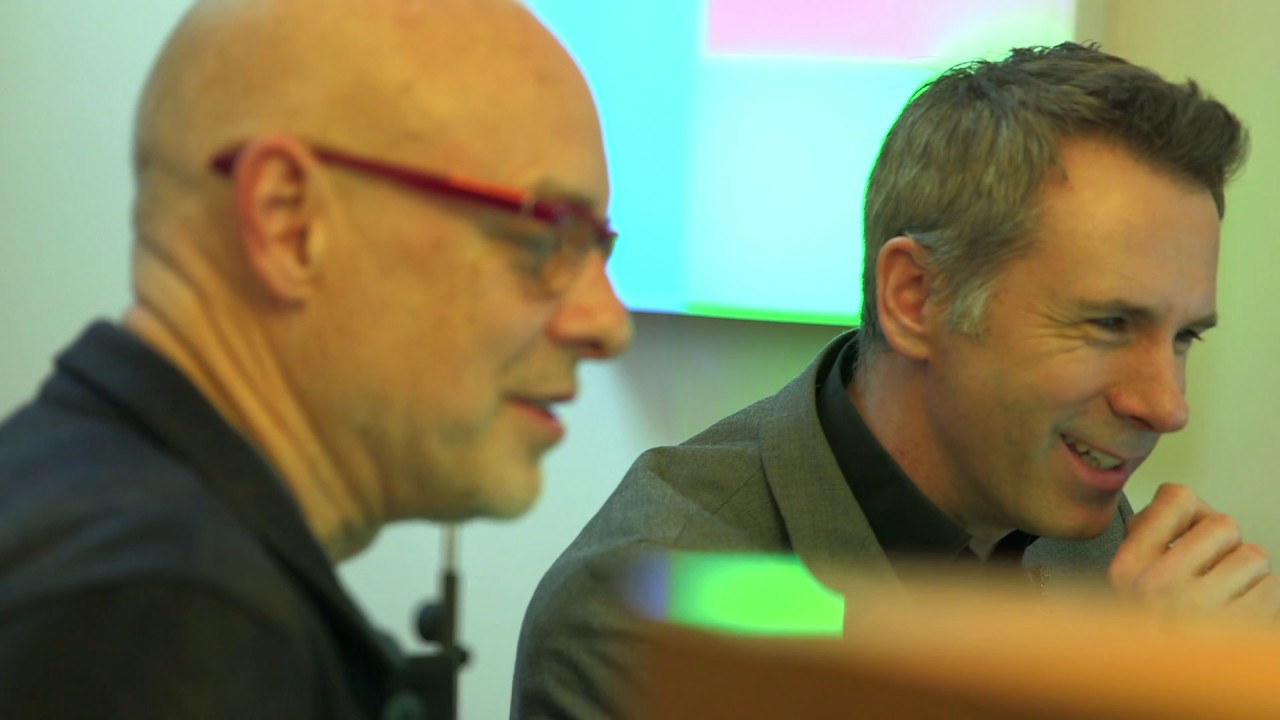