Alternative Press recently dropped a compelling 30-minute documentary about the history behind the Descendents Milo Goes To College. The video details the record’s complete history and about their vocalist, Milo Aukerman, decision to go to college, which prompted the name of their most recognizable album and their logo, a caricature of Aukerman. The zoom style interview discusses the band’s importance to become their own, rather than state the obvious that every band was doing at the time.

Being genuine is an essential part of releasing music, no matter how nerdy or other-worldly you might seem in a particular kind of music. The 30-minute documentary/interview is refreshing to see in a time like this and is impressive nevertheless that they were able to do it. If you’re a fan of the Descendents or punk music in general, give this a thorough viewing. 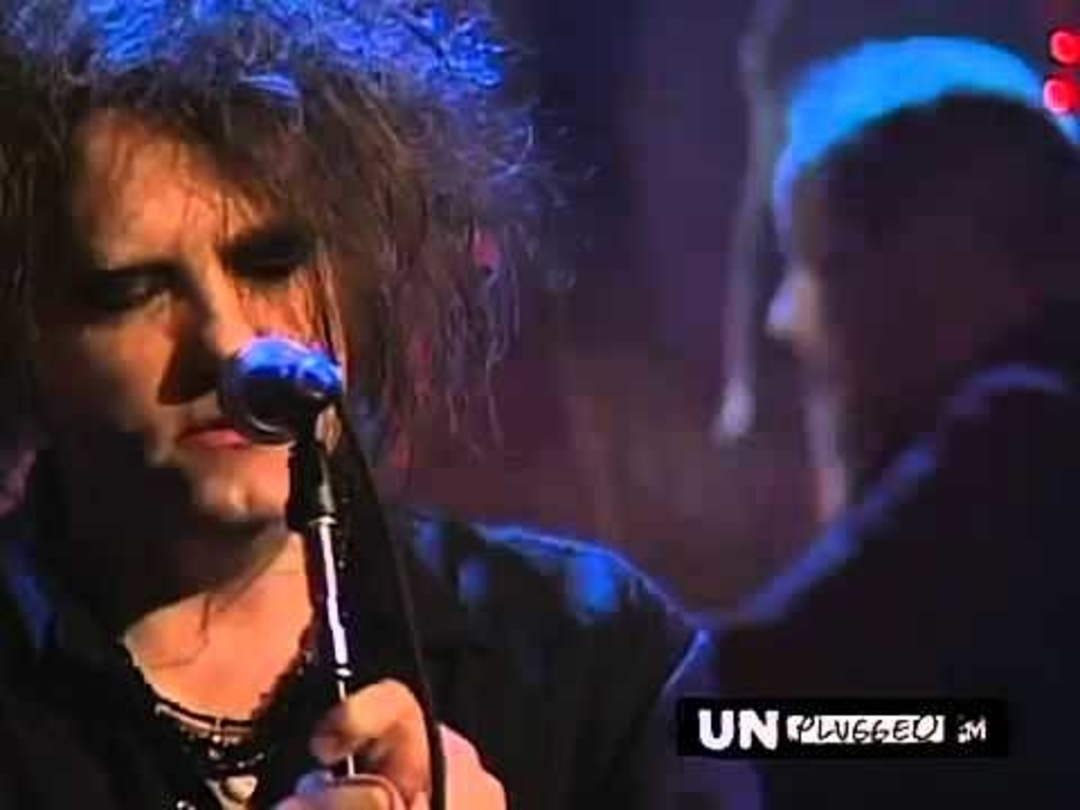 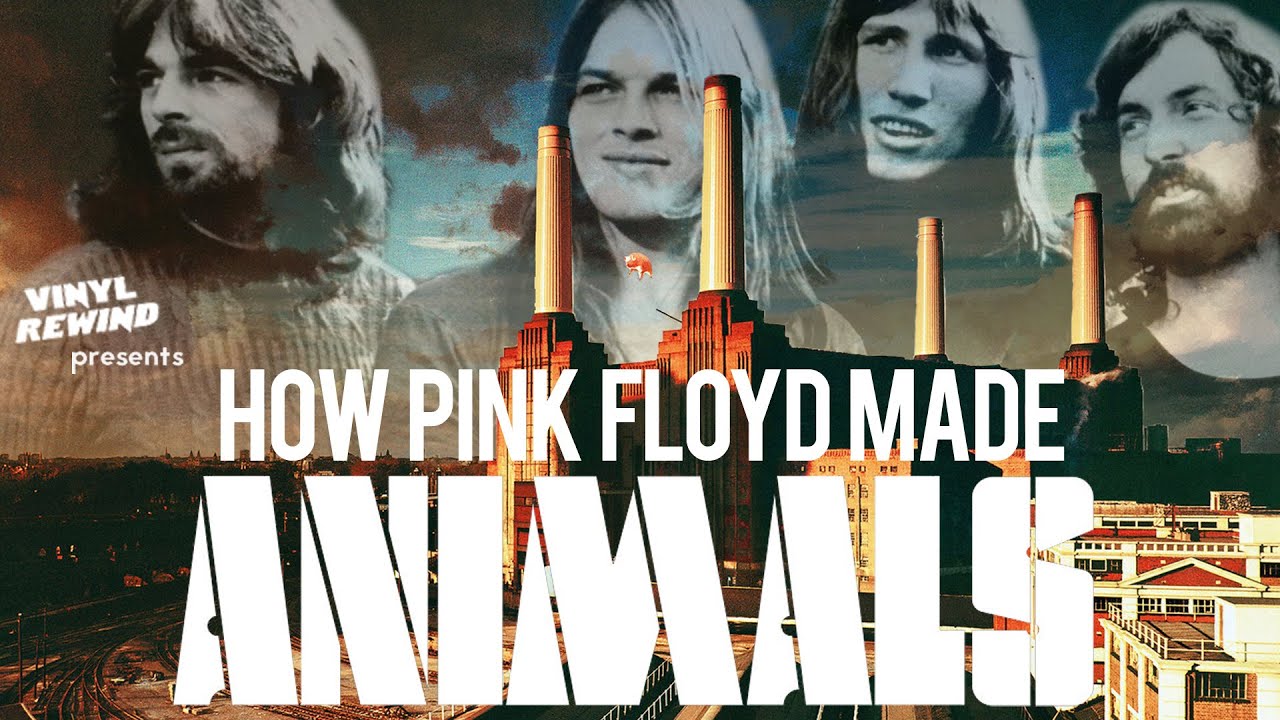