Since the eruption of the COVID-19 pandemic, countless industries and individuals across the world have been devastatingly hit from this virus. More specifically with the music industry, many music fanatics are left uncertain with what’s to come in the music industry. Of course, the effect of COVID-19 is much more of a concern than when musicians can play shows again, but it’s still a frustrating matter with what’s going on with the industry as a whole.

Whether you’re a music fan who is itching to get back out for shows or a musician who is striving to head out on tour, all of it is compelling to get an understanding of when the music community can reach a sense of normalcy. Whether it’s a music venue wondering when they can open, an established musician who is out of income, or a smaller musician trying to gain traction, there’s a lot tied to what’s to come in 2021 for music. 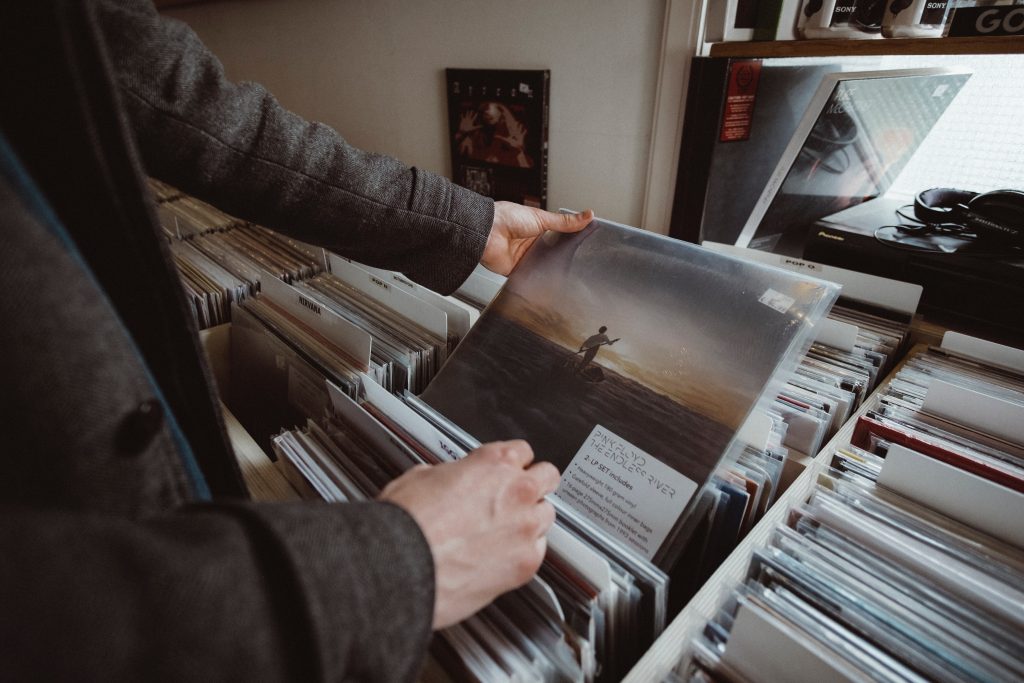 If one thing is a commonality across the music industry throughout 2021, it’s the stoppage of shows, but an increase in recording music. Considering musicians of all levels aren’t able to perform other than live streams or recorded studio sessions, the only viable option right now is to record tunes and put it out. As the year is coming to an end, you can make the assumption that next year will have an abundance of new records out.

On the contrary, smaller artists may struggle to stay relevant during these odd times when they can’t play out and promote themselves. Basically, the only way they can grow themselves is through live-streamed or recorded studio sessions, which is difficult to attract as a small band to begin with. Meanwhile, the other route is to record and release music, which can be very expensive. 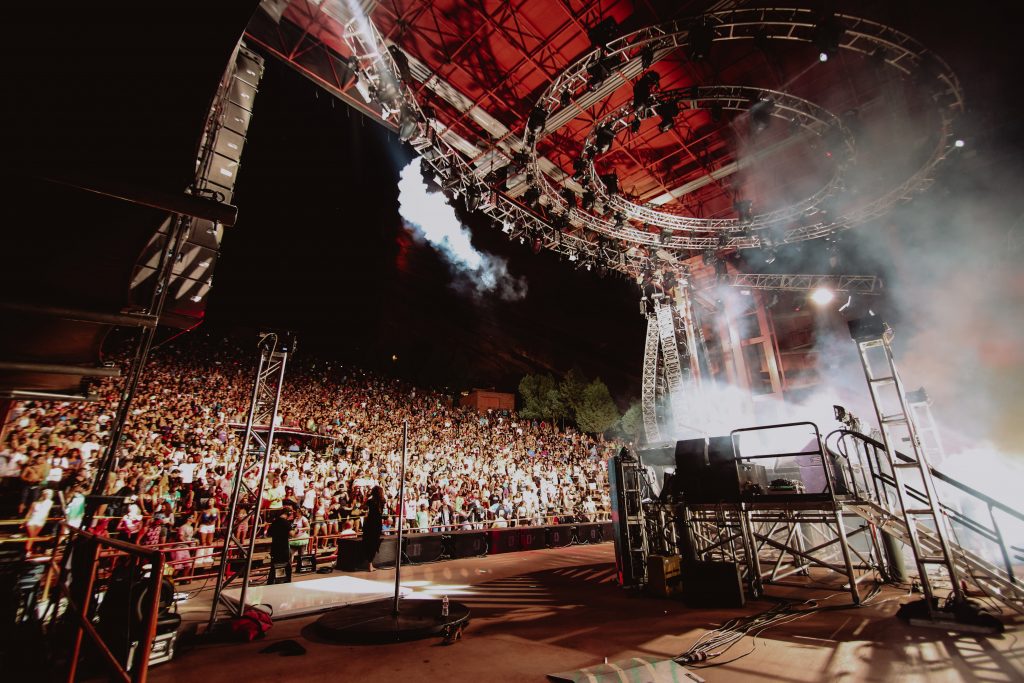 Aside from the overall uncertainty leading to next year, many of us are wondering when shows will come back. Some studies and executives have said live concerts won’t come back until 2022, meaning it’s unlikely shows will occur in 2021. Of course, this isn’t a guarantee that shows won’t happen again, but if someone higher up in the industry hints that it won’t occur next year, they more than likely know more than the common person understands.

Regardless of this, it’s always a possibility for shows to occur in late 2021, but if one thing is for certain, shows will come back at some point. Whether they come back late next year or in 2022, all of us involved in the music community will be more than thrilled to dive back into the world we love. 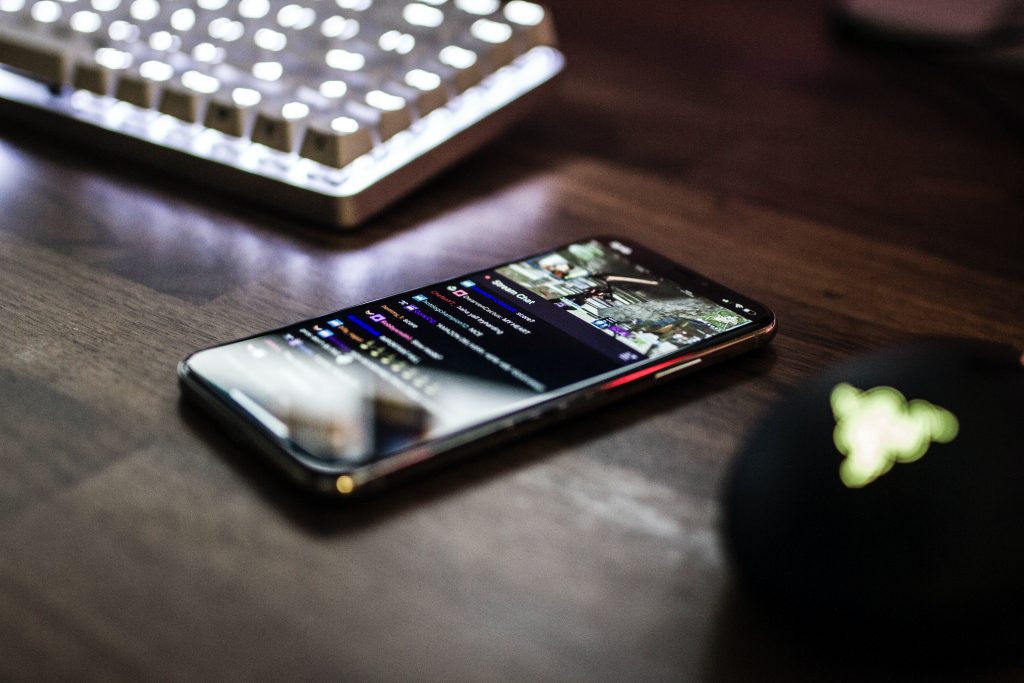 With the assertion that shows might not return to a sense of normalcy in 2022, many musicians will have to continue the path of livestreams. For bands and artists who haven’t done a live recording or livestream yet, many of them are going to take a deeper dive into the field as they search for content to create. Plus, a recording of that nature will give them a somewhat representation of a live show they haven’t done in forever.

Plus, livestreams are great ways for already established artists to sell tickets to watch, allowing them an opportunity to earn income performing during a time they normally wouldn’t be able to. It’s great that we’re able to have the technology we do in this day and age so people can still enjoy their favorite artists. At the very least, we’ll all still have our favorite and new records to continue listening. 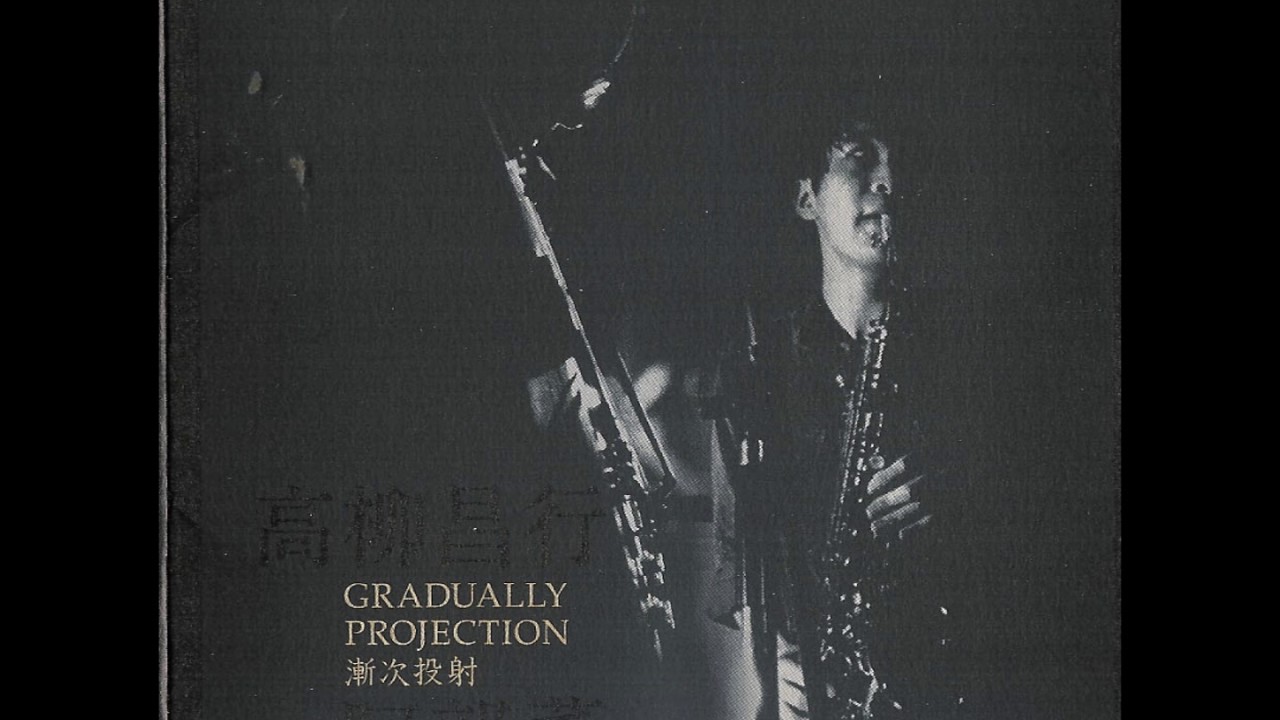 Why You Should Support Your Local Record Store October 12, 2020 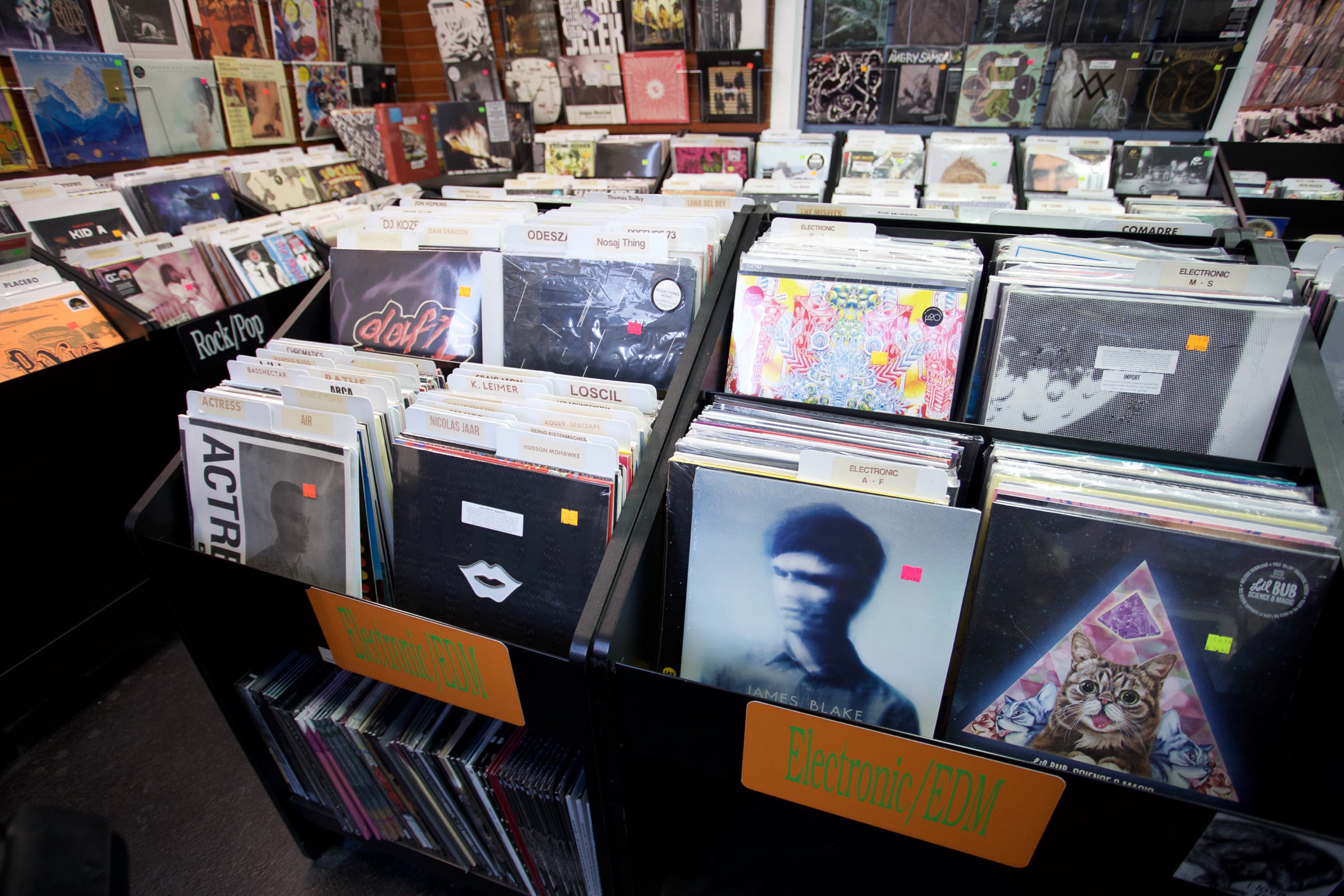