Mac Miller is one of those artists that represent musical growth and expansion most artists aren’t able to achieve. To be honest, I got into Mac’s music after he had already died, and it’s a shame I didn’t sooner. Whether you’re looking at some of Mac’s earlier work or his posthumous record Circles, all of it is a documentation of how Mac grew and developed into one of the most influential artists of the 21st century.

To keep Mac’s legacy alive and well, this Live Music Recommendations features a performance of his NPR Music Tiny Desk Concert. For those who don’t know, the Tiny Desk Concert series is a live concert series featuring artists performing some of their material stripped back. Think of it as a modern twist on MTV unplugged, but more intimate and with a wide range of artists.

Mac’s performance on this is one of his best and is arguably one of the greatest Tiny Desk concerts in existence. It’s a shame Mac died so young, but like all great artists who have gone too soon, his memory won’t fade no matter how much time goes by. Take a look at the concert and be sure to give this a thorough listen. 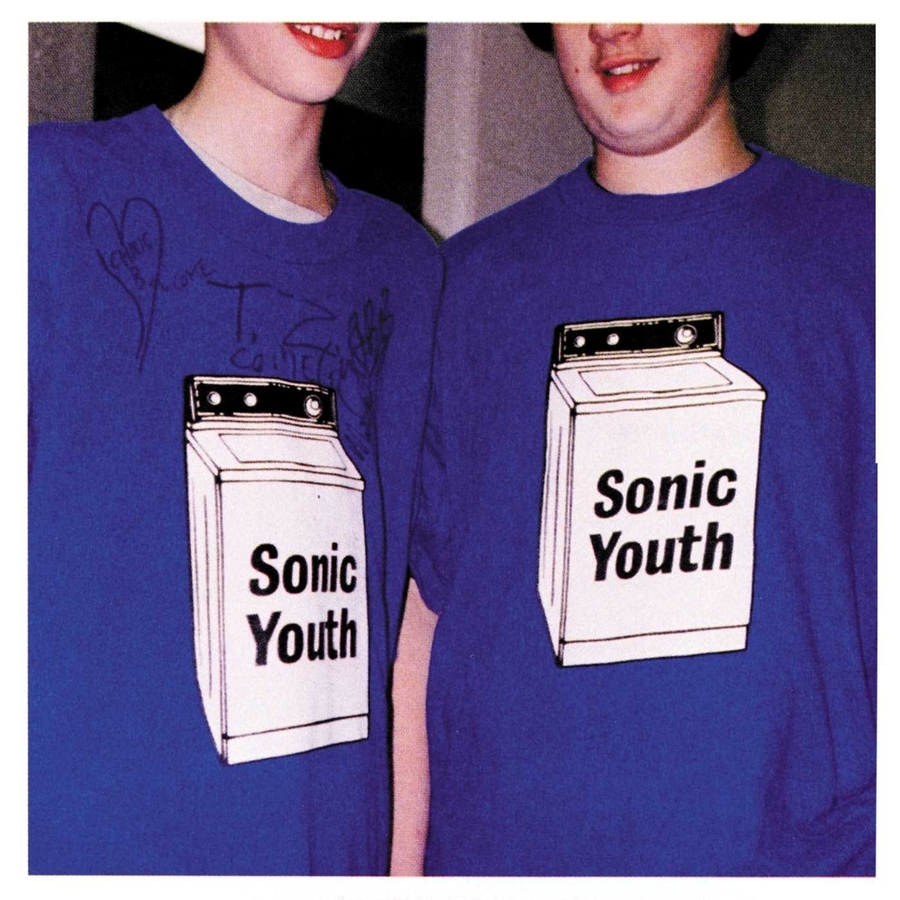