The Making Of Childish Gambino’s “Redbone” With Ludwig Göransson | Deconstructed

Looking at the history behind a particular track is a fascinating matter for getting an understanding of how someone creates a track. Not only is it inspiring to see how a track is made, but it’s informative to see the steps involved in crafting it. Donald Glover, known primarily as Childish Gambino is a singer, rapper, songwriter, and actor who has a fairly lengthy discography under the Childish Gambino title.

Childish Gambino’s Redbone, the second single off of his Awaken, My Love! record concentrates on the anecdote of infidelity and paranoia. The track got a prominent placement in the opening moments of Jordan Peele’s record-breaking movie Get Out, too, leading to Platinum certification.

Redbone’s instrumentation is a collaboration between Glover and Swedish composer and producer Ludwig Göransson; the two have frequently worked together since the 2010 Culdesac mixtape. The video above features a lengthy conversation with Göransson as he deconstructs how the two created Redbone. 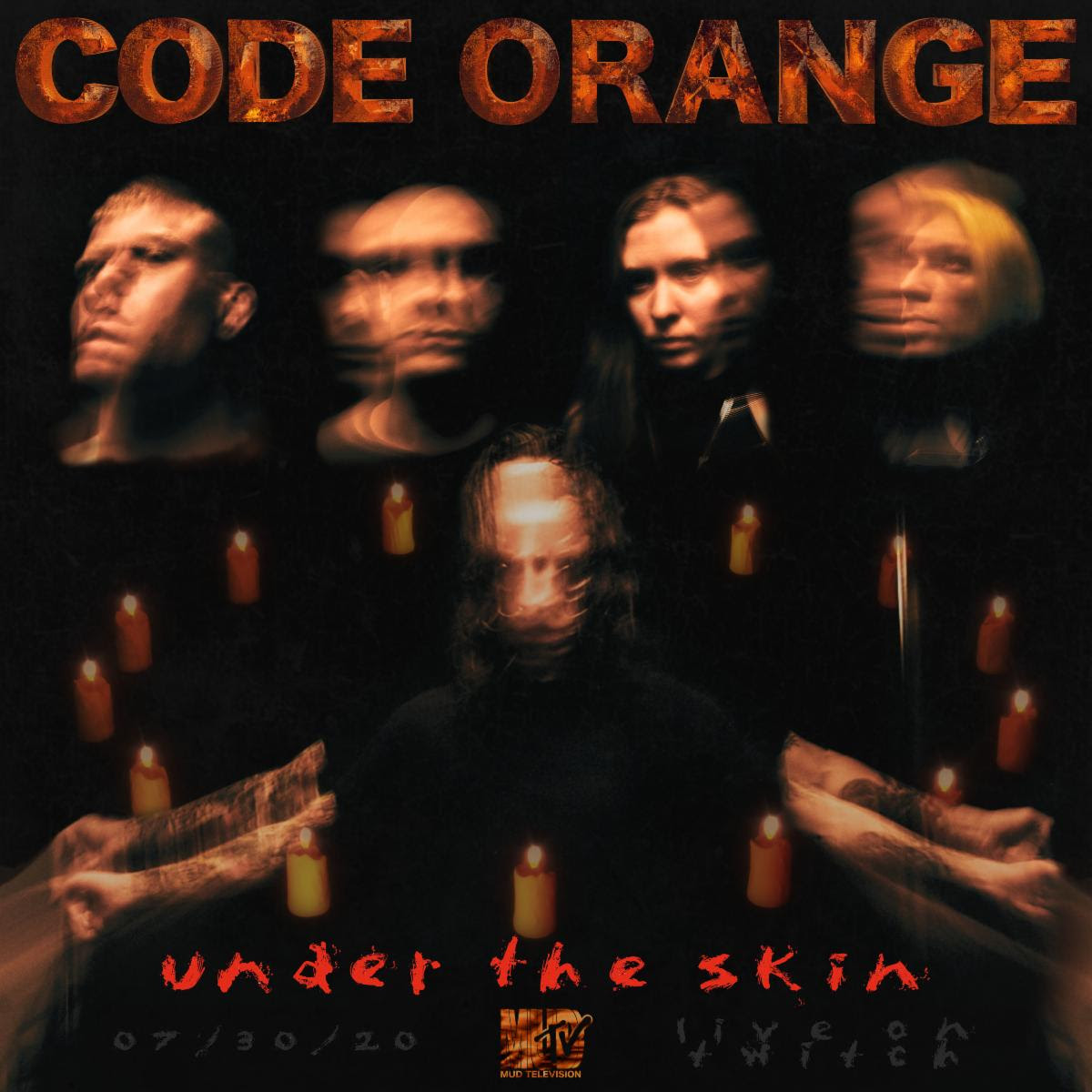 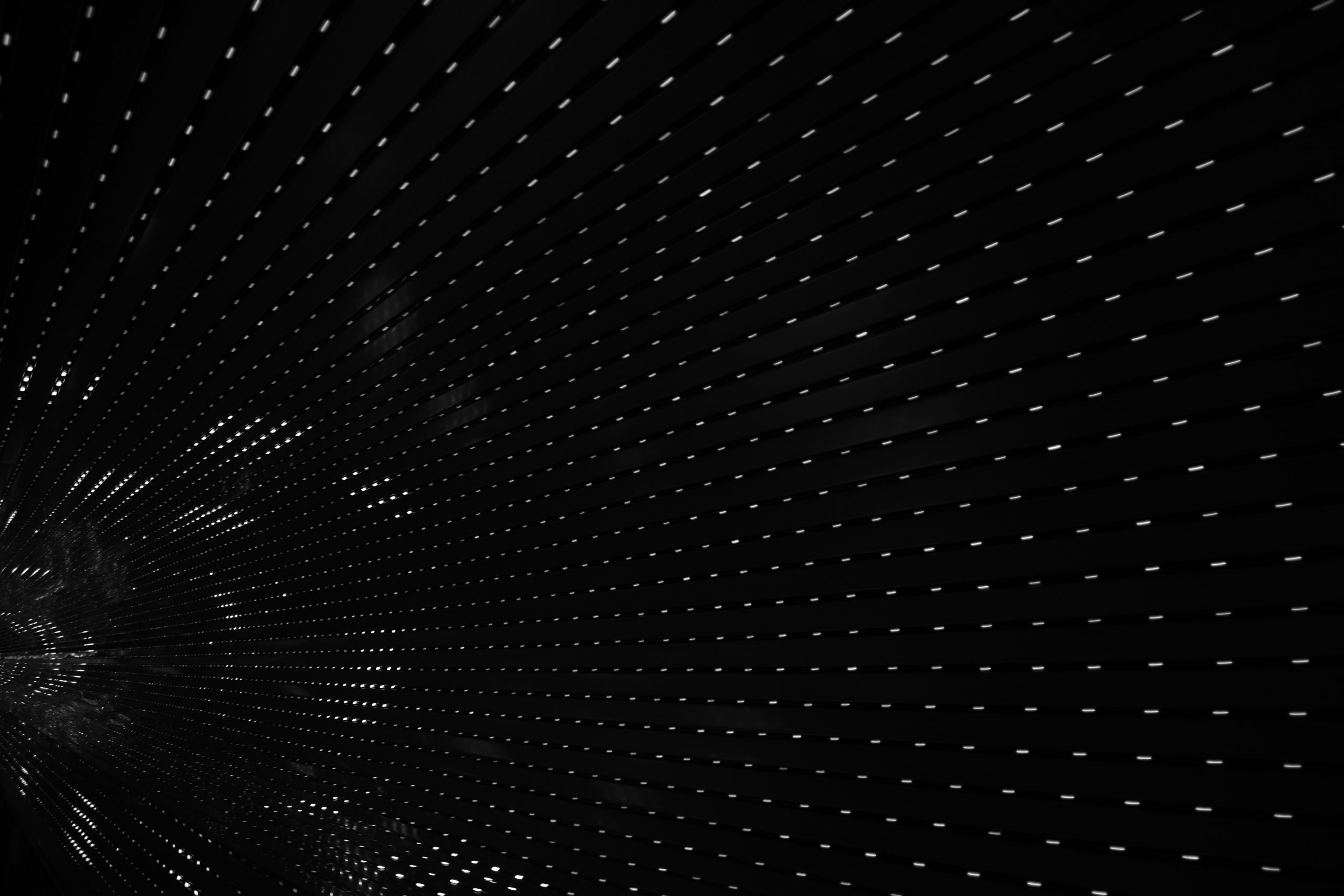