The Role of Music in Films 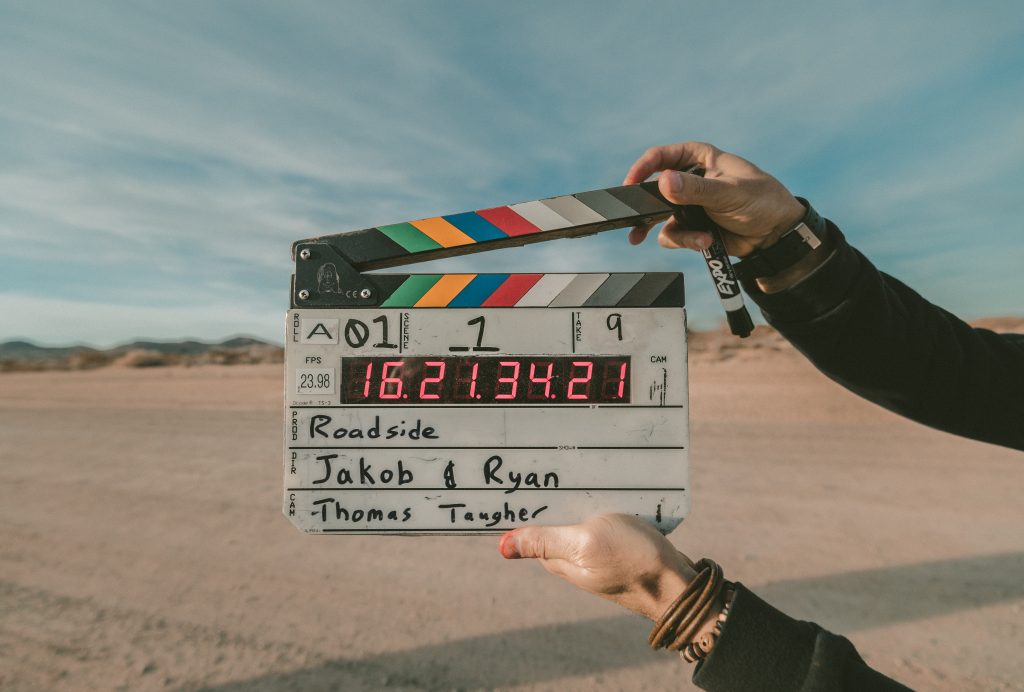 When someone thinks of the broad term of music, generally their favorite artist or musician comes to their mind before anything else. All of us have a preferred niche when it comes to music, whether it’s something extremely mainstream or out of the ordinary, we all have our own opinions.

Aside from the standard role of music that encompasses an artist releasing music for the masses, music plays a significant role in several other walks of life. For instance, practically every film in existence wouldn’t be where it is without the score of music that was created for it.

In fact, some of my favorite artists have created scores for films such as Jimmy Page and Jonny Greenwood to name a few. It’s an interesting subject of music that many standard music fans forget about. Nevertheless, let’s take a look at the role of music in films. Keep in mind, these are only a few examples of music’s role in films.

It Creates an Atmosphere

The style or mise-in-scene of a film can’t be described without music. It’s true that there are some totally silent films that don’t have any music, but this is a style in and of itself. However, practically every film has a form of an atmosphere that can be described through the music. Above is a clip from one of my favorite films Blade Runner, in which the music easily demonstrates the dystopian and eerie motif of the film.

It Adds to the Film

Aside from creating an atmosphere, music adds to the film. For example, in Guardians of the Galaxy Vol. II, a major B-plot of the film is Peter Quill (Chris Pratt) and his connection with his mother through music cassette tapes of the film. Not every film that features music utilizes in an actual plotline, but it’s interesting to see how music can add to the film.

It Shows Movement and Time

Major fight scenes or montages that pass time often utilize music. Since fighting is such an intense action, music accompanies it to elevate it to the next degree. On the other hand, for films to fast-forward time or back in time, sometimes we see a black screen depicting the time or a montage. Usually, music accompanies either or to fast-track time or to show the time setting the film is in. Above is a clip from Back to the Future in which Mr. Sandman starts playing after Marty enters his neighborhood from the 1950s.

Films are one giant movement from one scene to another, which is primarily done as a progression of the plot-line. If a scene feels too abrupt, filmmakers tend to add music to help connect scenes. There is an onslaught of film techniques this can be used for, but it’s fascinating to see how a filmmaker can pull it off. The ending of Fight Club plays where is my mind? by the Pixies to connect the last scene with the end-credits.

Whenever a film has a serious emotional undertaking such as a character dying, there’s always music that goes with it. If you put on an emotional record, you’ll feel the heaviness given from the album. Whereas, if you combine heavy music with a visual, it’ll have twice the effect. One of the easiest examples of this is The Titantic after Jack dies (spoiler sorry). 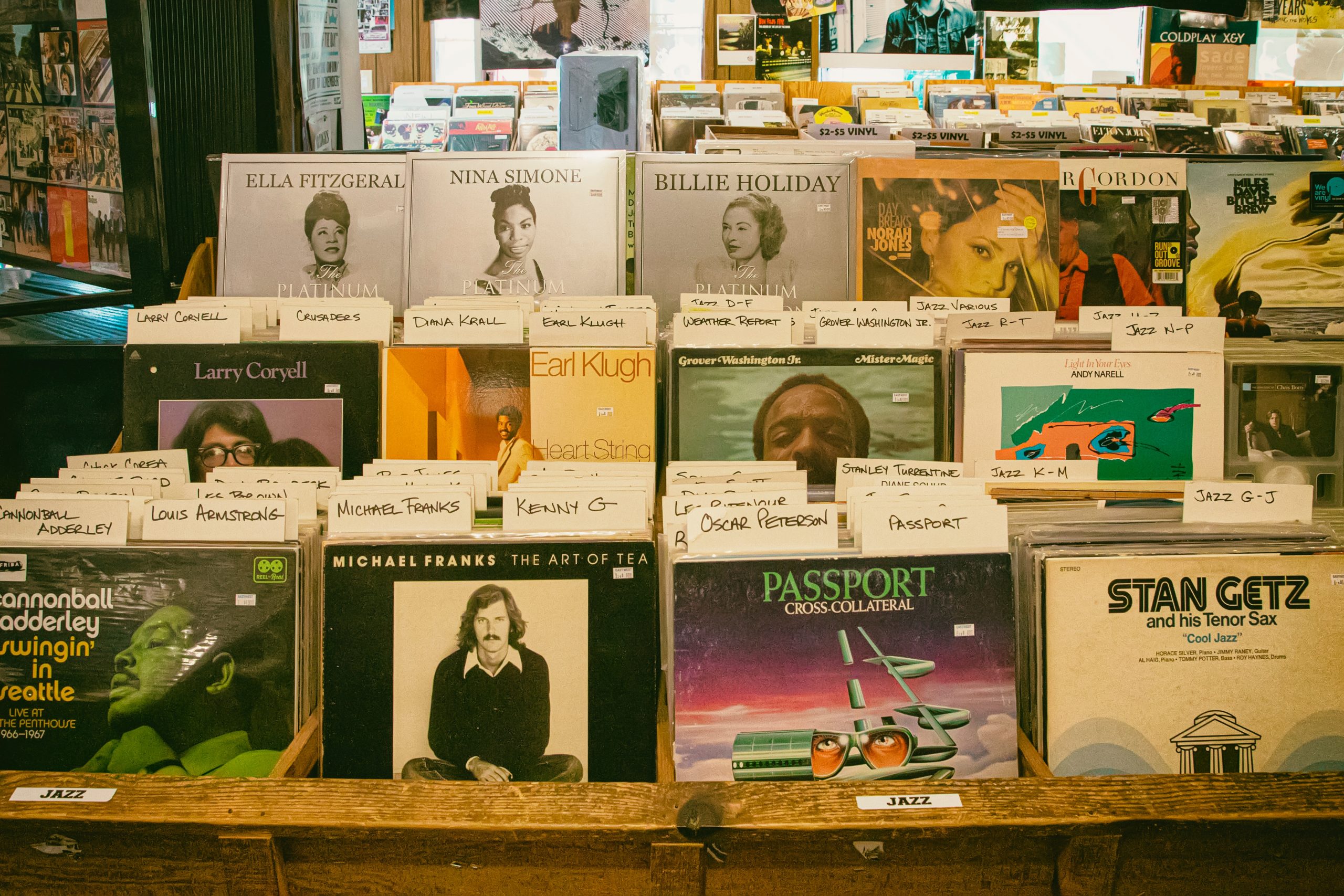 A Look at My Favorite Album of All TimeSeptember 2, 2020 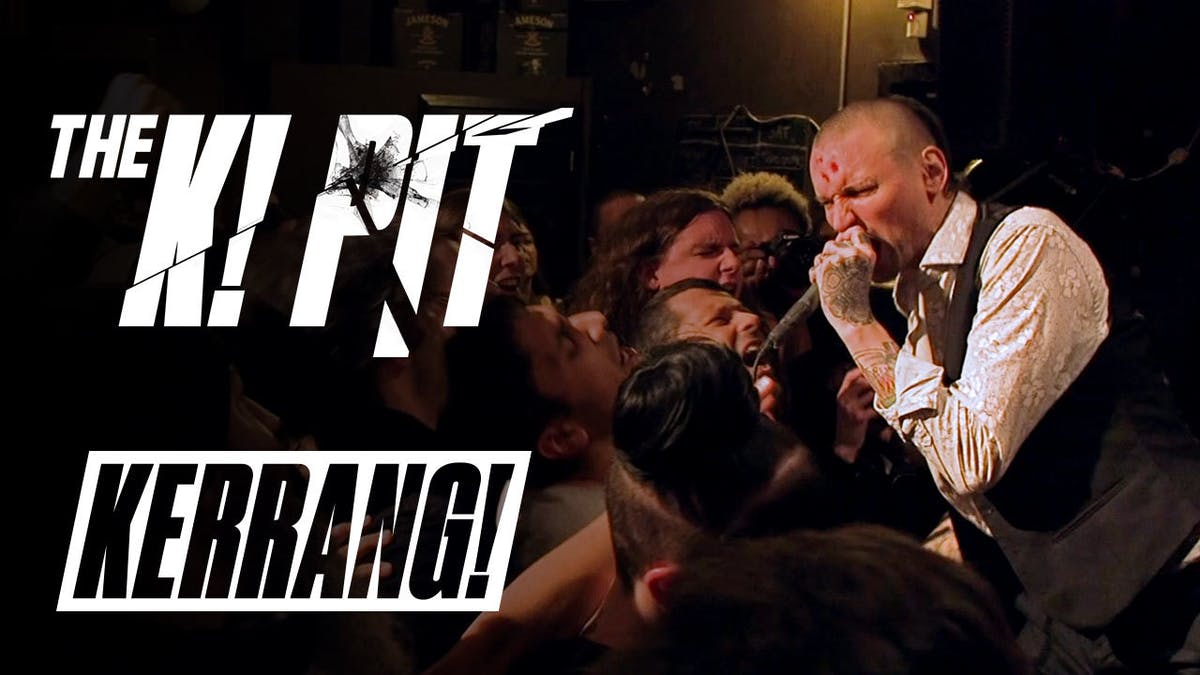