Can Album Art Influence How Good an Album is? 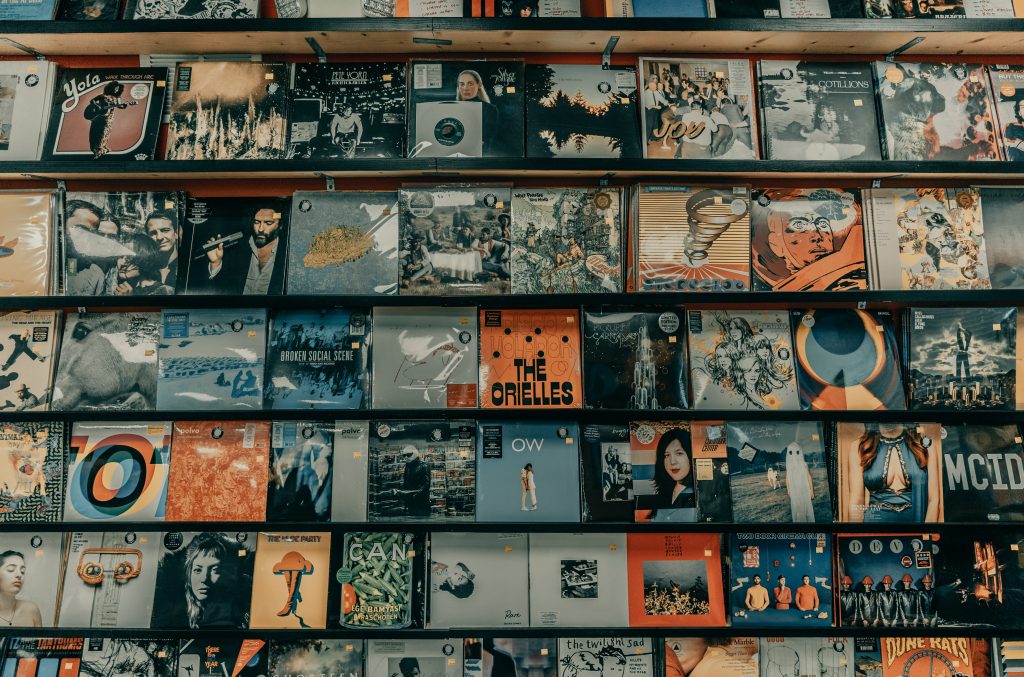 Outside of the music an artist or band releases, the single or album art is generally the next aspect of a piece of music we all familiarize ourselves with. Speaking of the most popular records in the world, a glance at their cover art will point us into immediately knowing what it is if we’re familiar with it.

Like a film poster or a popular clothing brand’s logo, visual appeal can be as recognizable as sound. Depending on the person themselves, they might side with the visual component of something more than sound.

Either way, it’s an exciting notion to see how and if the cover art of a record or single can influence a person’s perception of the piece of music. Considering some of the most exceptional pieces of music have great cover art attached to them, does the cover art of an album matter? 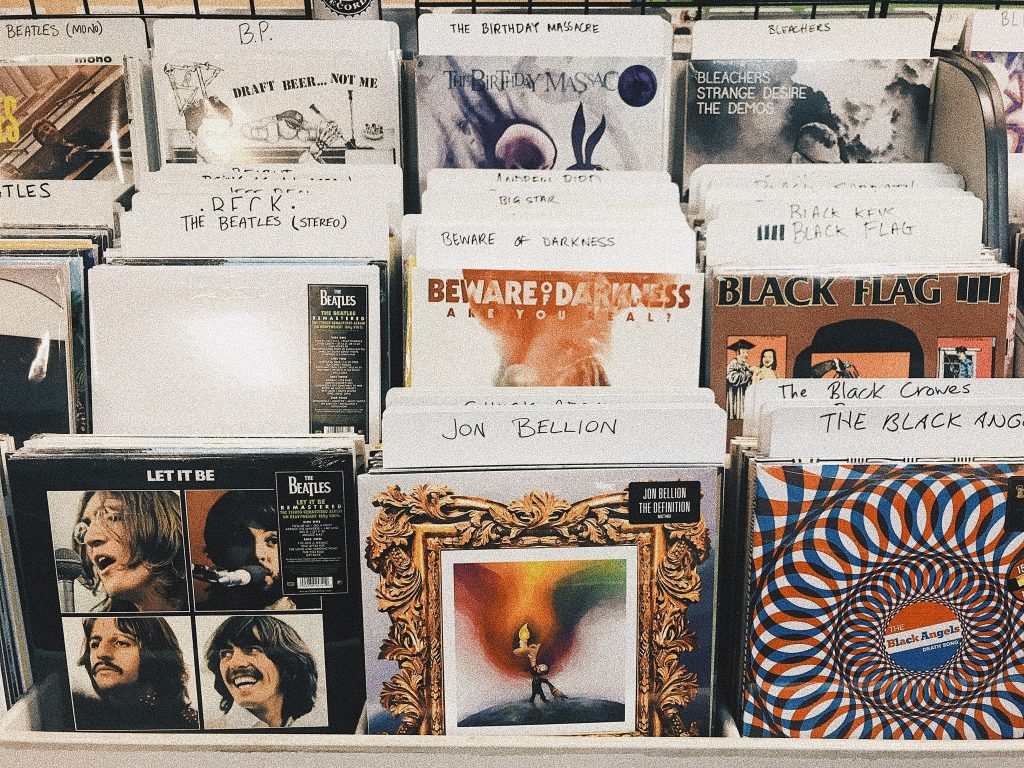 As stated earlier, the primary appeal of album artwork is due to the visual appeal tied to the manner. Meaning it’s not necessarily a correlation with changing how someone might enjoy a piece of music, but someone’s immediate interest in one.

Although this isn’t as common as before since people aren’t buying physical copies of records like they were, the visual appeal of an album or single still applies today.

Previously, people would visit record stores and buy some of their music intake solely based on interesting artwork. Today, it’s a lot more straightforward to bring up anything and listen to it. Indeed, the visual interest isn’t as keen as it once was, but it’s still there. Plus, streaming platforms still show the artwork tied to a specific piece of music. 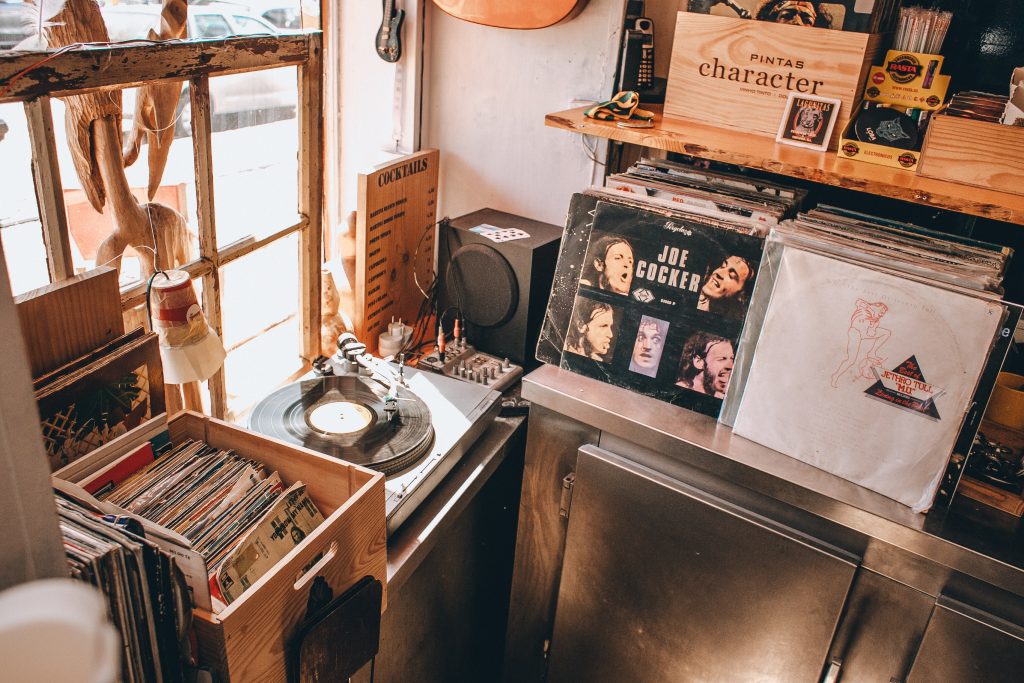 With the idea of visual appeal enticing someone to consider checking out a piece of music in mind, it’s possible lousy album art can do the opposite. However, it doesn’t play as detrimental as a role, as some might think.

On the other hand, if the album art is controversial in a negative sense, that can certainly ruin the album for people to enjoy. Although there are countless polarizing album covers throughout the world, there’s a fine line when something goes too far.

Outside of controversial album covers, monotonous or mundane cover art can play the same factor as preventing someone from checking the album out. Today, people are more likely to not care as much because of streaming, but it can still happen.

For example, The Beach Boys Pet Sounds is one of the best albums of all time. Outside of its classic green aesthetic, the album cover is atrocious. Nonetheless, it’s still one of the best albums ever to exist, highlighting how faulty artwork doesn’t hinder an album to the same degree good artwork can propel it forward. 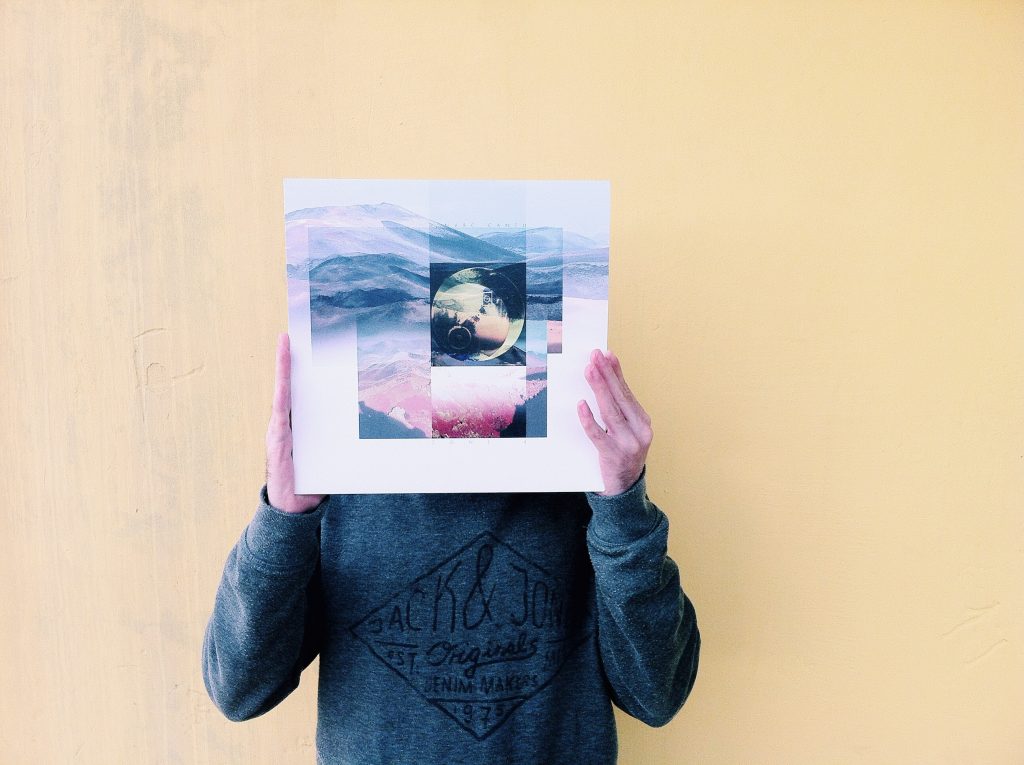 It’s relatively simple to say good artwork can help sell an album, but bad artwork, unless it’s horribly controversial, doesn’t do anything to hinder it. As long as the artwork doesn’t stir a potential cancellation of the artist, bad artwork doesn’t matter too much. 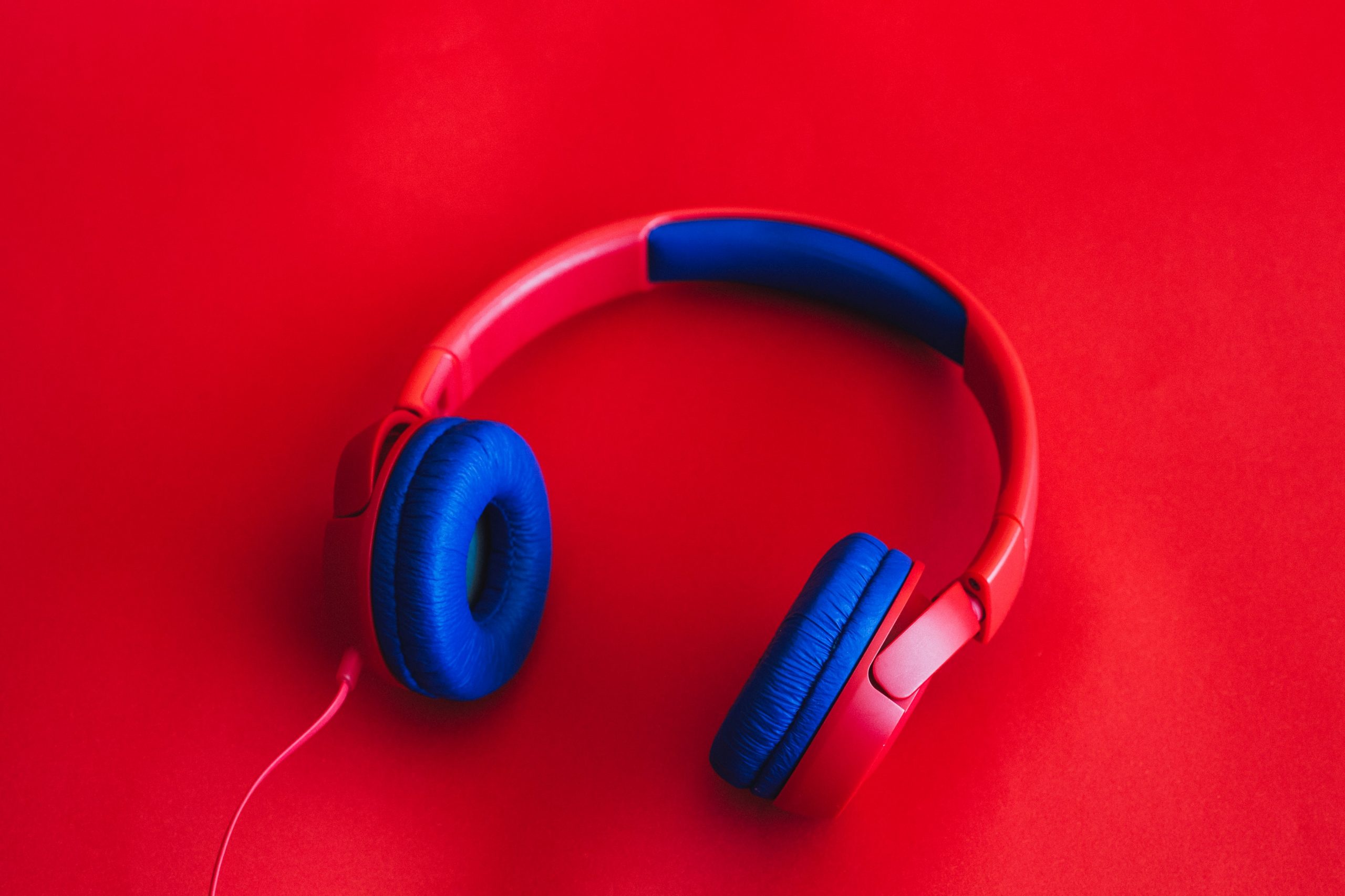 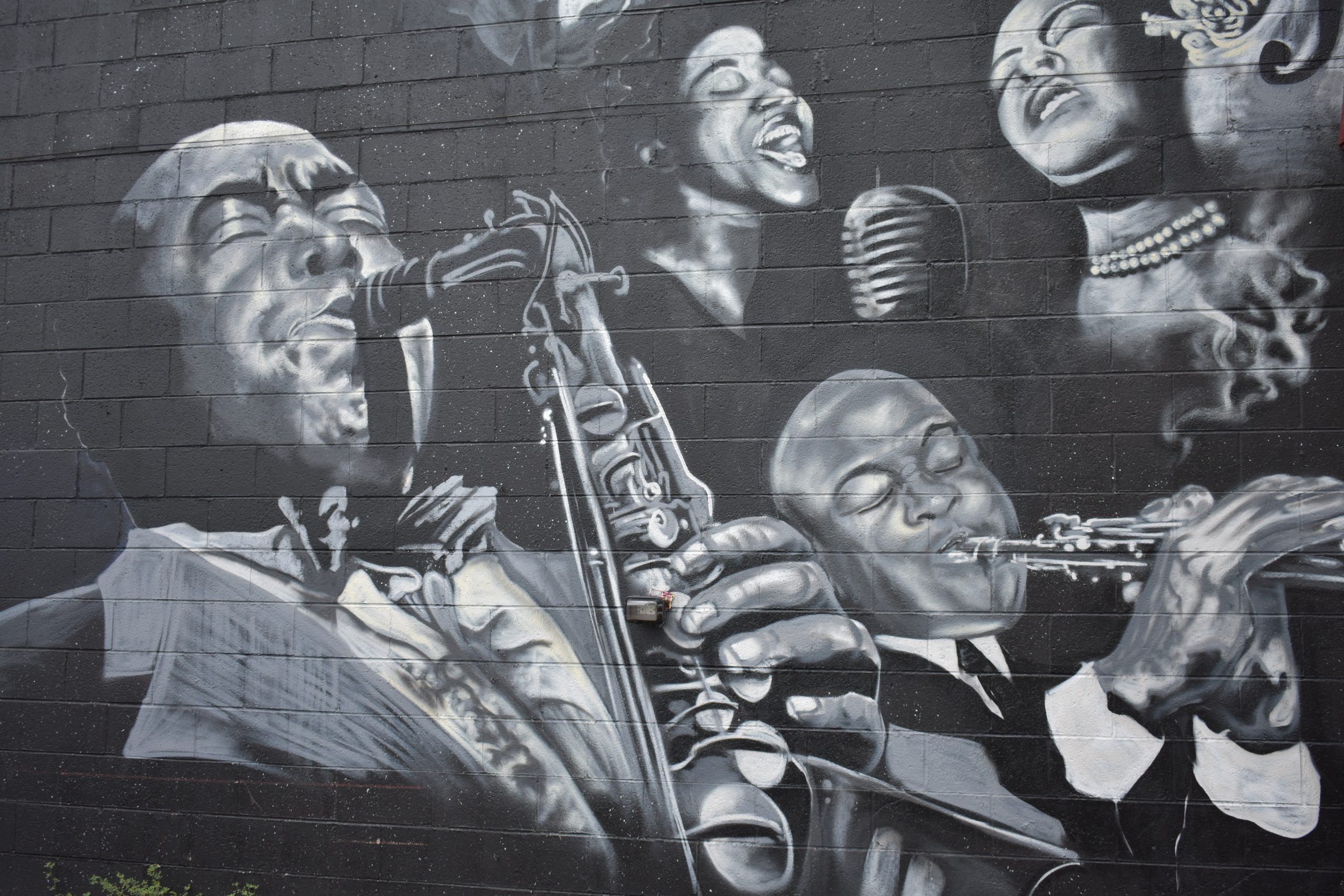