Although Pink Floyd is primarily known for their string of records in the 1970s, the group made headlines with their incredibly unprecedented and versatile sound demonstrated in the late 1960s.

Originally fronted by Syd Barrett until 1968, even the group’s early work was a clear example of how Pink Floyd was decades ahead of other artists at the time. This performance is outstanding and is one of their best tracks from the Syd Barrett era. Check it out and consider listening to some of Pink Floyd’s earlier stuff, even though it’s not as well known. 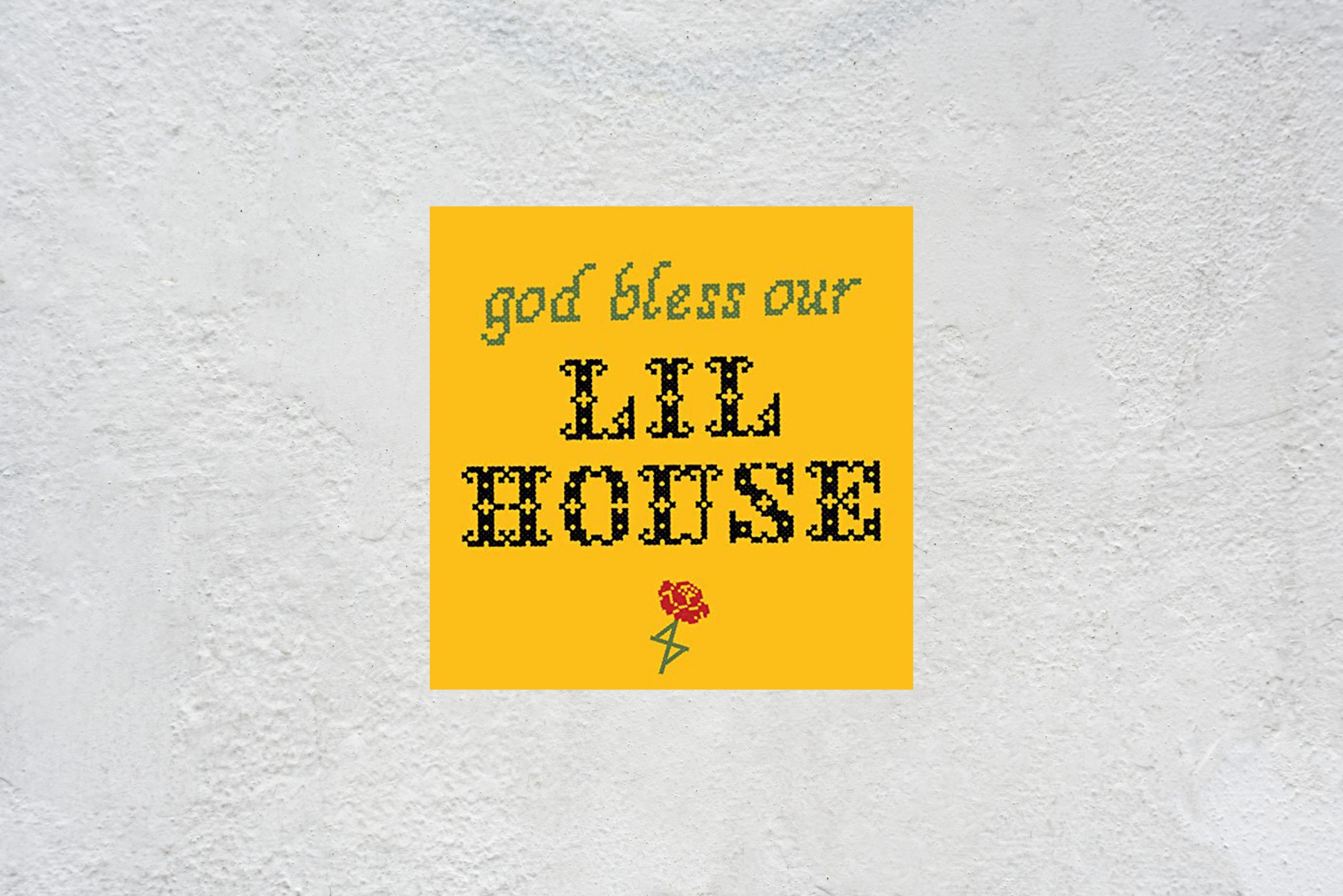 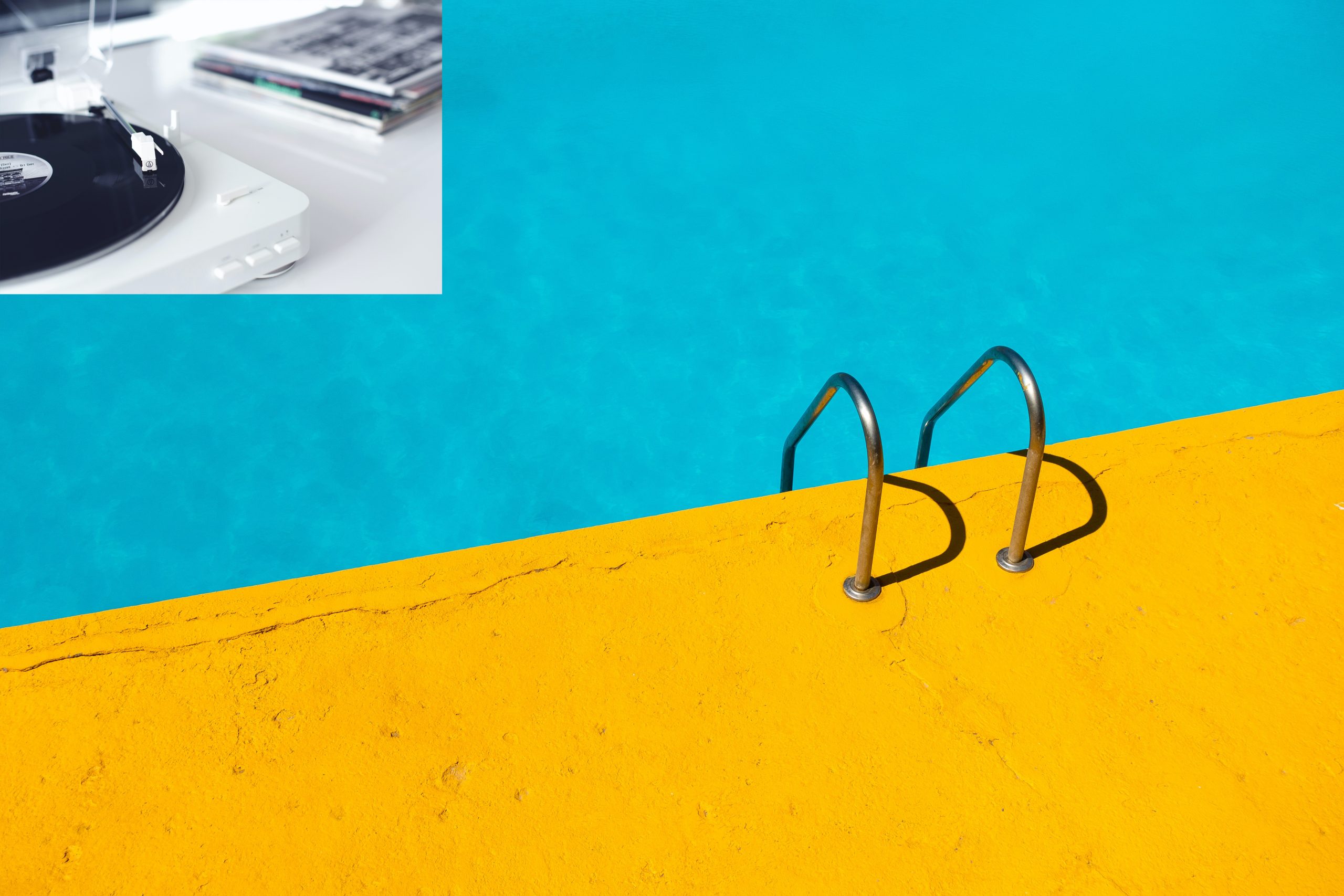