At this point, I’m beginning to miss concerts, but not in the sense that I’m dying to go out. Considering it’s a general privileged standpoint to whine about missing concerts, it could be worse.

Like I’ve done since my adolescence, I’ve always had an intense infatuation with live music. Not necessarily from an in-person experience, given my own sheltered personality, but from watching previous live performances on YouTube.

Check it out and give it a listen. If you’re a fan of Smashing Pumpkins, this will undoubtedly appeal to you. If not, I don’t know why you’re reading this in the first place. 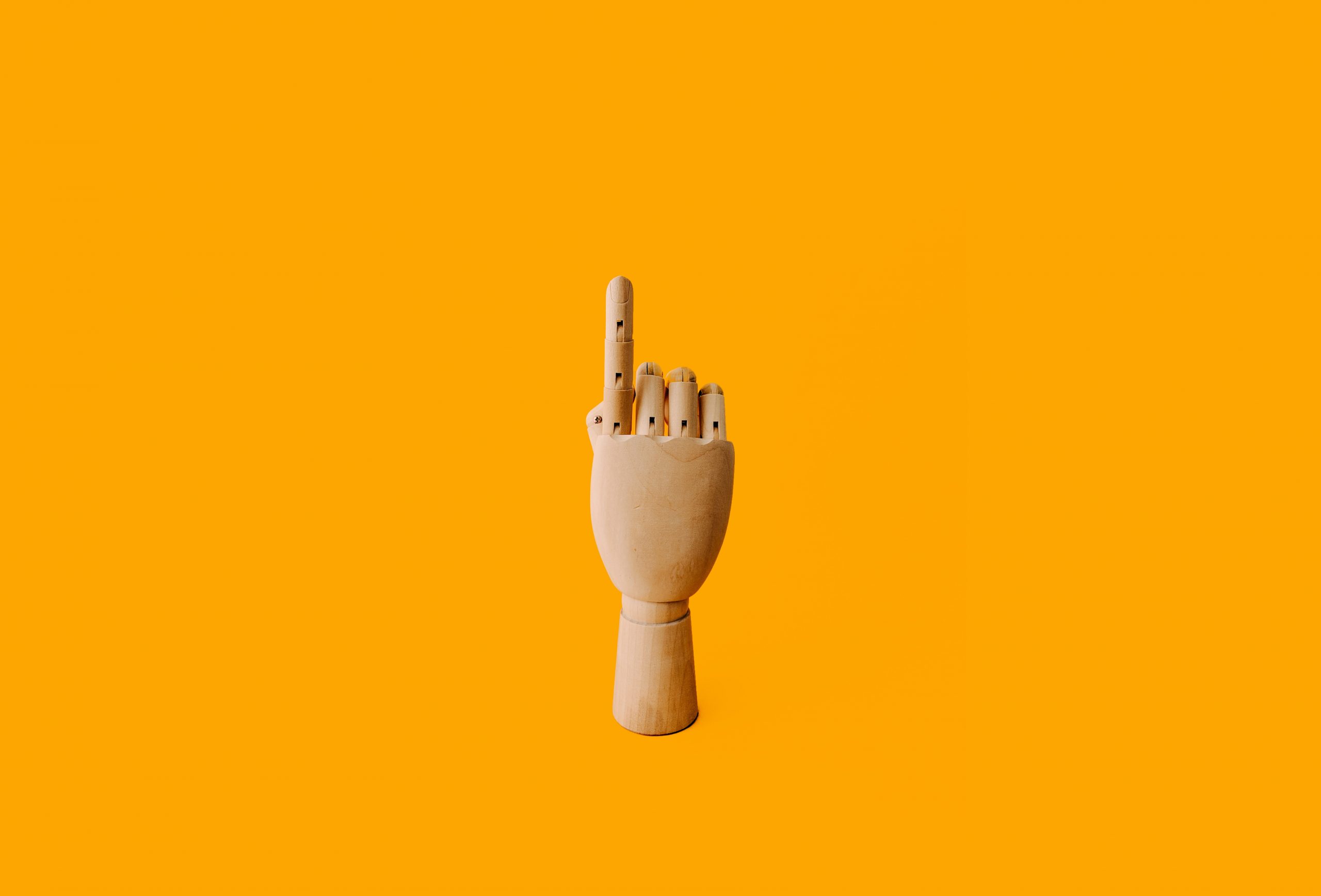 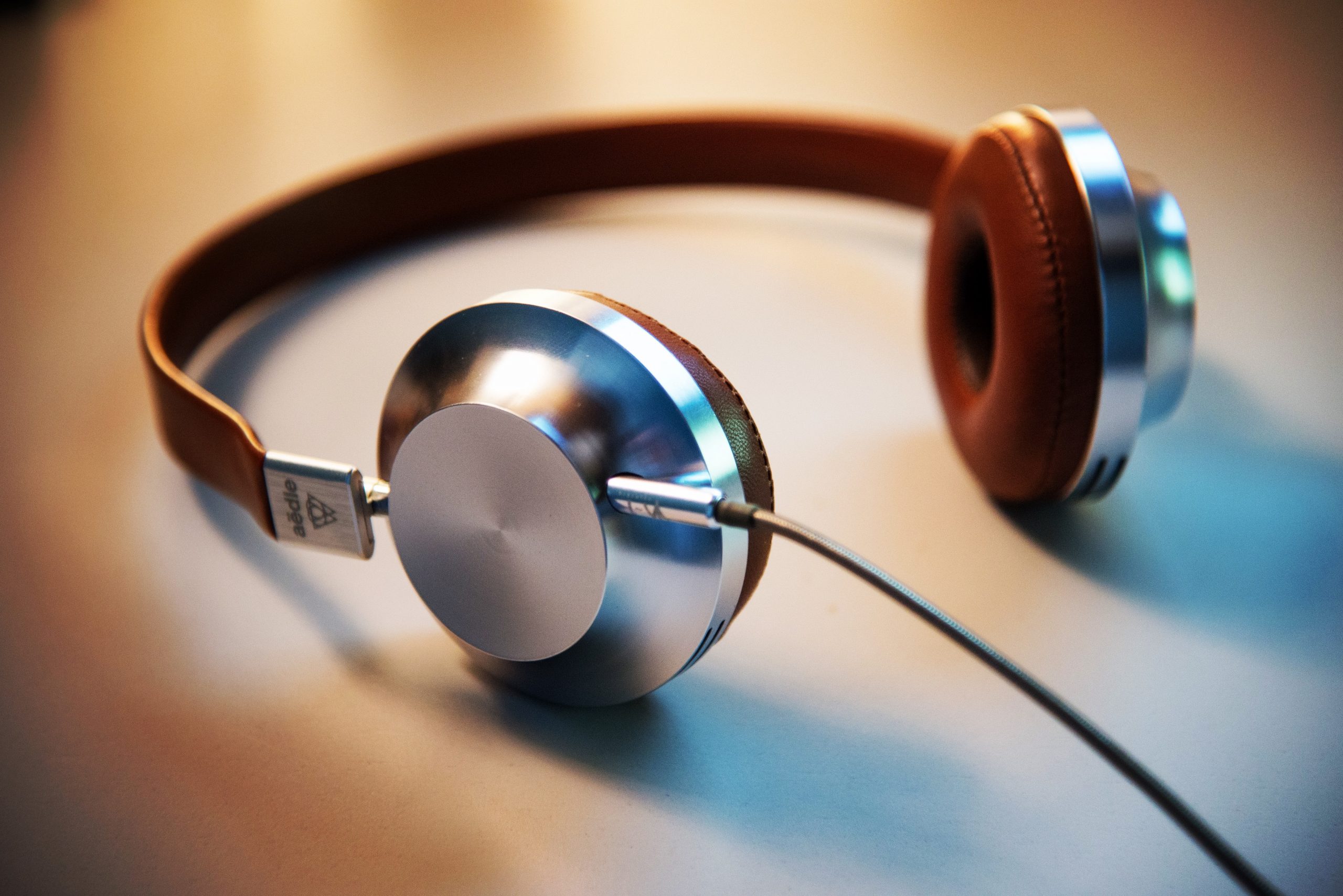