What Makes a Great Album? 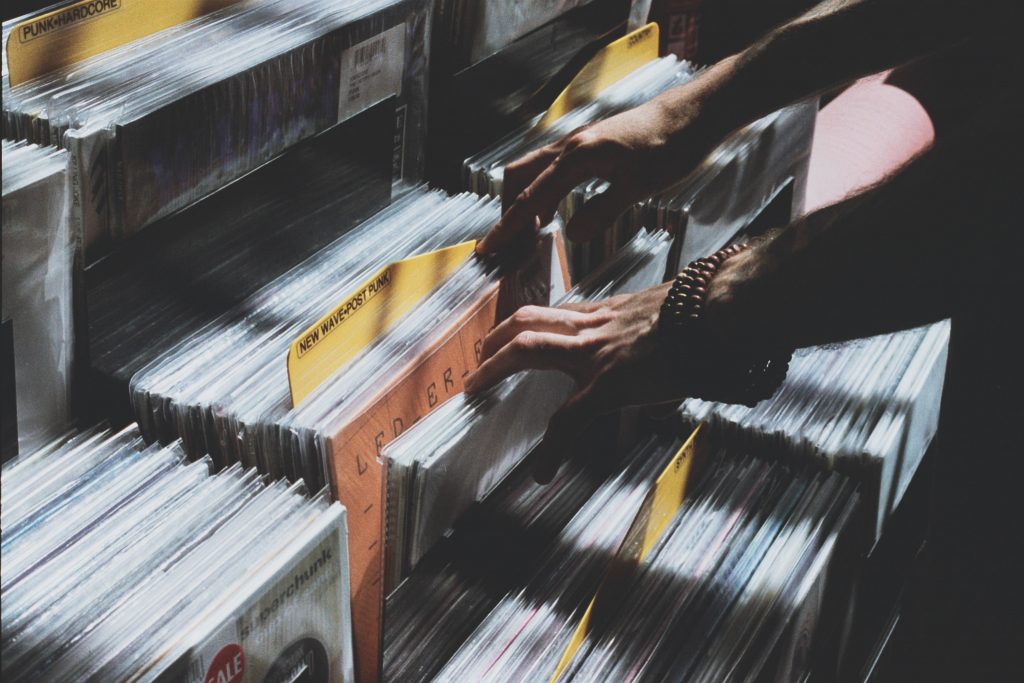 Music is subjective, meaning one opinion isn’t going to be true with every individual. Even records that are regarded as some of the best pieces of work in the field are hated by someone out there in reality.

Basically, there are actual living human beings in the world that hate The Beatles. Are those people immoral? It is possible, yes, but there is some relative agreement among critics on what makes a great album.

Critics are far from perfect, for example, countless records were once hated by critics that ended up being loved by them shortly after. Whether you’re into the critical analysis of records or not, people who listen to a ton of music have a general sense of what makes a perfect album. Although nothing is technically perfect, there is a somewhat understanding related to crafting a great album.

As noted, music is subjective, and what is technically deemed as being great won’t be for every person. Nonetheless, let’s take a quick look into what makes a great album and why specific albums stand out from each other. 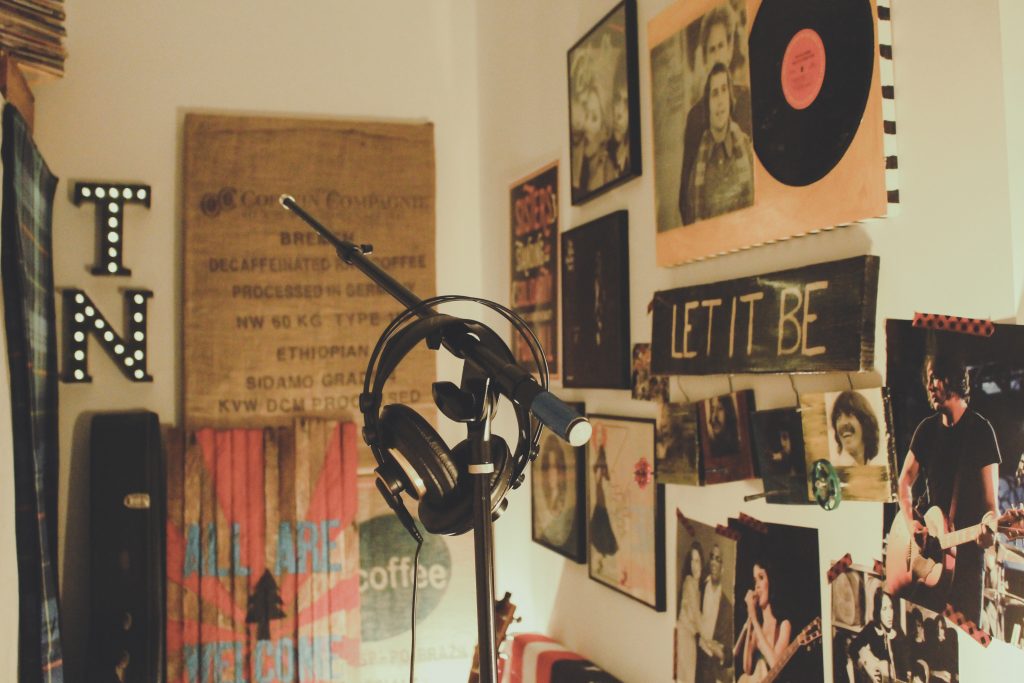 Originality is arguably the most crucial element in an excellent record. Whether you’re referring to a Beatles, Pink Floyd, Notorious B.I.G, or Clash record, all of these artists are truly original. As soon as you hear a track from any of these artists, you know who they are immediately.

It takes a disturbing amount of time for musicians to become genuinely original, which is why it’s such a rarity for most artists to craft perfect records. Even originality isn’t enough for a great album, it’s just the foundation in which a great album needs to exist. 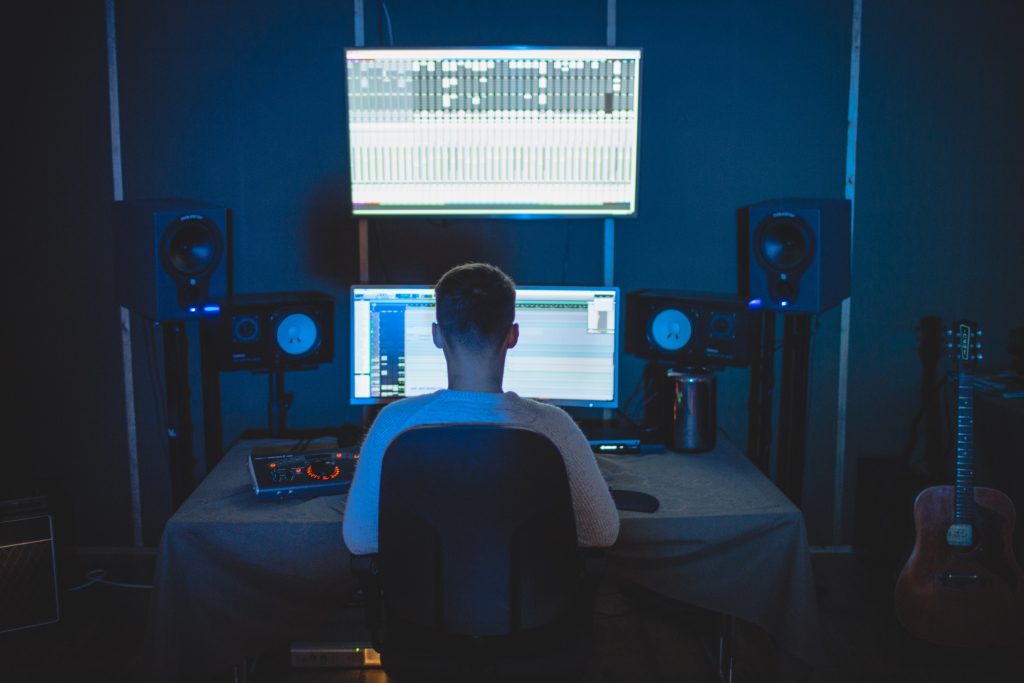 The apparent notion for talent is a definite aspect of any great artist or musician. However, talent isn’t enough for crafting a perfect album. For instance, someone can be incredible at singing or at guitar, but not be able to create a great album.

Other than just talent, the drive of an individual is just as crucial of a point for a great album. The group or person behind the record wants it to be as good as possible without rushing it. Although some rushed and not thought-out records can be masterpieces, this isn’t usually the case.

It Doesn't Have To Be Deep or Simple 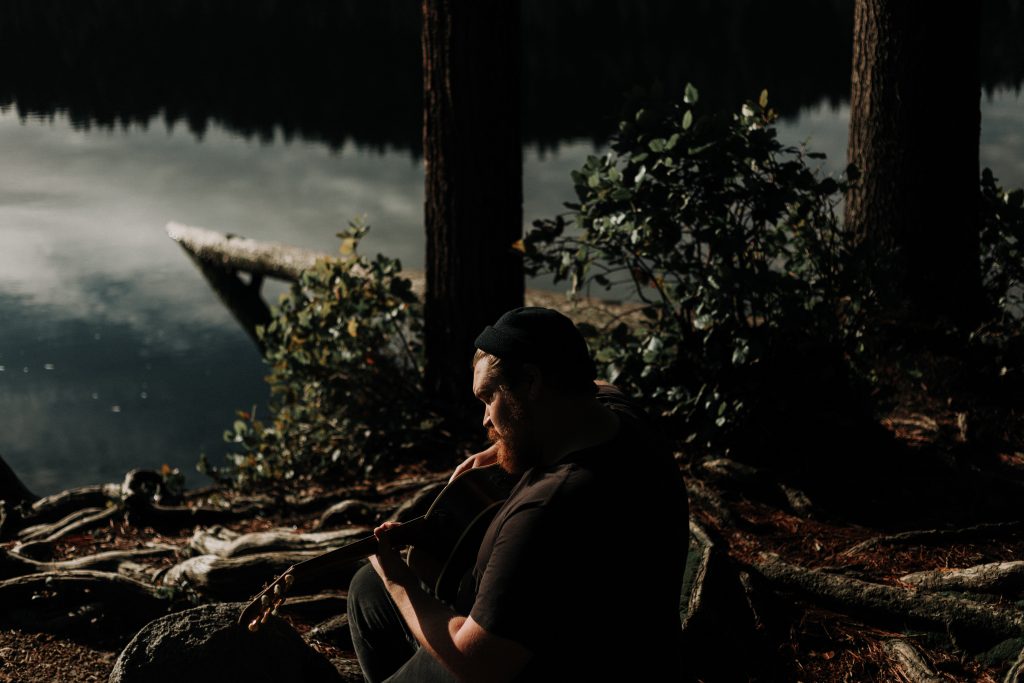 Considering the vast amount of albums that are deemed being great are all over the place in their actual meaning, musicians don’t have to force a perspective. Basically, whatever comes out of their own musical endeavor is a result of their personal challenge.

People try to overthink and outdo their own musicianship, but that isn’t necessary. Some of the best records I know of are relatively one dimensional, but they served a purpose and moved the genre forward.

Although the subjectivity of albums is hard to dispute, more people agree on specific albums that are deemed perfect or excellent, as opposed to mediocre albums and their reputation. For some of my favorite albums that I consider as being significant, check out Music Recommendations. 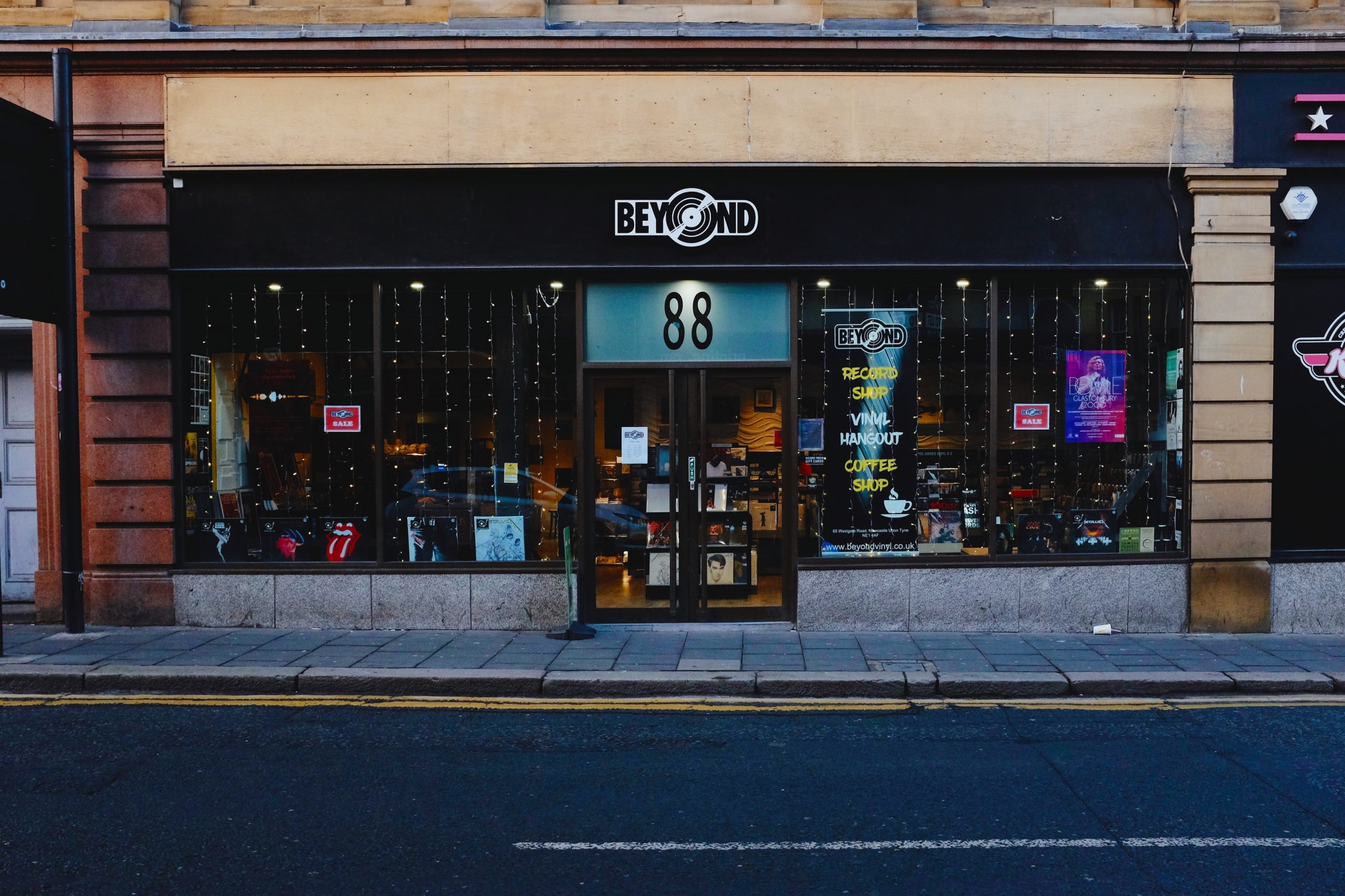 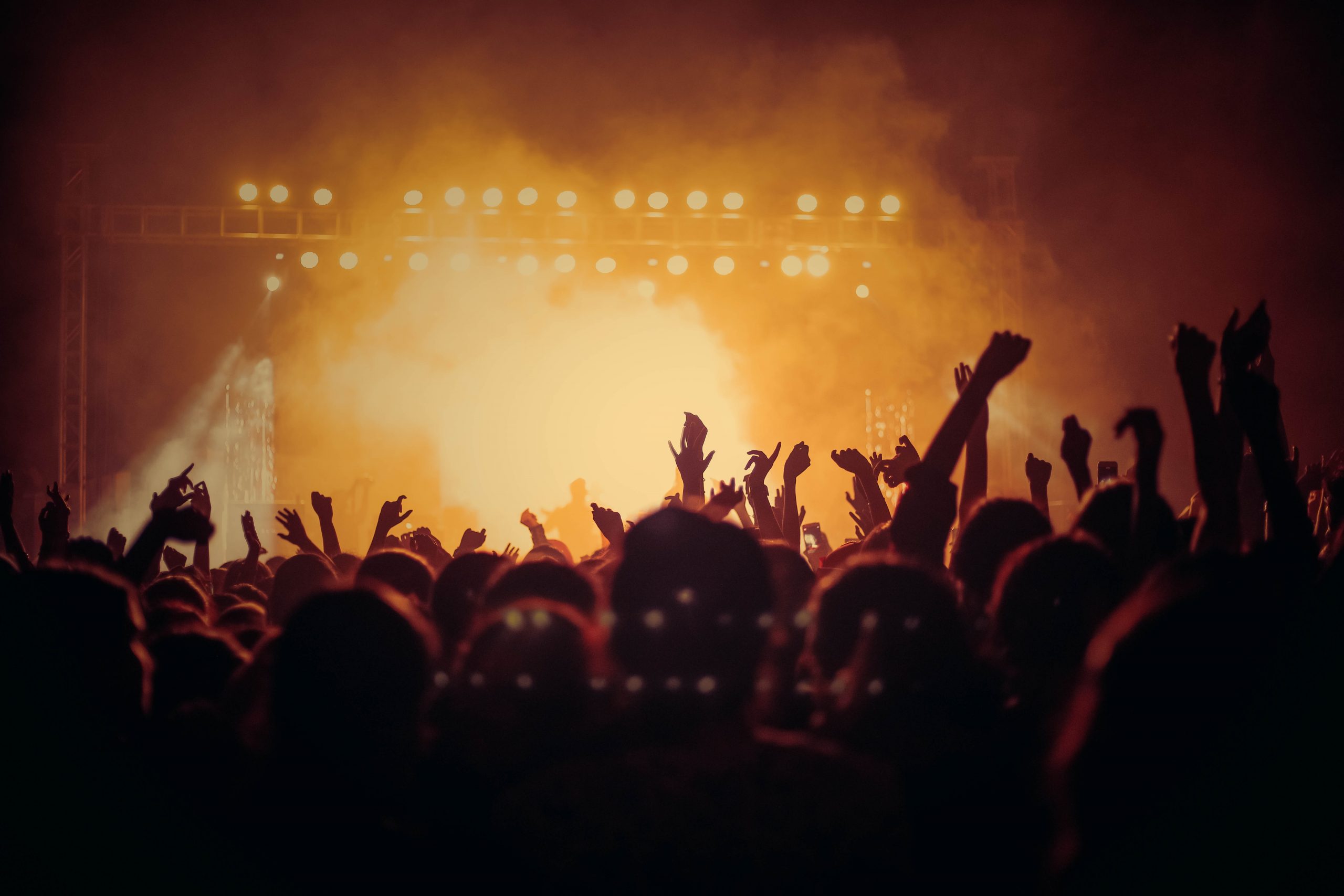