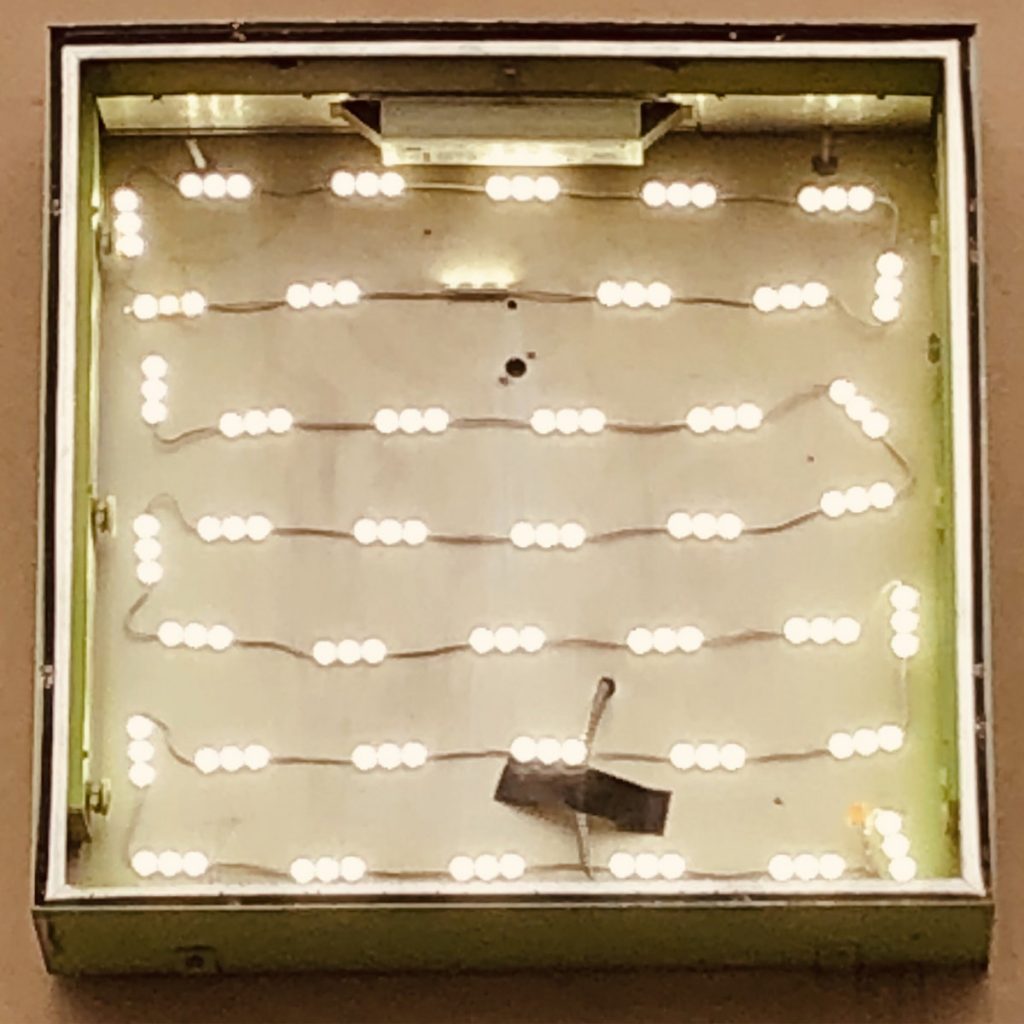 Positive Music Reviews is precisely what it sounds like, a detailed obstinate review of an album I enjoy. Think of it as a similar concept to Music Recommendations, but about one specific record instead of a brief recommendation of great records. The idea is to take a closer look at some of my beloved records, and I explain why I enjoy them so much. Keep in mind, I’m only going to be reviewing albums I relish since there’s enough negativity in the world. Basically, I don’t feel comfortable needlessly dunking on albums I don’t like.

Oso Oso is a rock band from Long Beach, NY, and features the primary songwriting abilities of Jade Lilitri. I’ve been following Oso Oso for a number of years now, and Lilitri’s latest effort, basking in the glow, is an embodiment of everything great in the rock and alternative genres. Great songwriting, fantastic production, and a perfect length of the varying emotional catchy sounds of modern rock represent a phenomenal representation of the genre.

The record starts with the beautiful and elegant doings of intro, a simple multi-layered acoustic track remembering the existential questioning of personal relationships. No matter the genre or artist, lyrics are a massive deal-breaker for me. If lyrical standpoints are a bit one-dimensional, simple, cheesy, or mundane, I tend to have a hard time getting into the artist. However, with Oso Oso, this isn’t the case. Right off the bat, intro, provides a perfect motif of what’s to expect throughout the rest of the record.

From there, the album takes incredible catchy songwriting directly into hand with the likes of the view, basking in the glow, and dig. I absolutely love the clean drive of the guitar on these tracks, as well as Lilitri’s vocal delivery. The intimacy, but cleverness, is quite relevant throughout these tracks, and it’s part of the reason I love the album so much. Not to mention the simple booming drumbeat and tasteful basslines of the view.

At the midpoint of the record, one sick plan is a fantastic acoustic track about Liltri’s questioning of mistakes and procrastination. I found the song’s production impressive and a nice change of pace compared to the polished and clean production stylings of the previous tracks.

A morning song features an intimate intro with a subsequent booming chorus. The track is a clear representation of the morning itself, hence the name. The lead guitar lines of the chorus fit the song very well, and the overall tonal overture of the song is refreshing compared to most overdriven music today.

Priority change is a slower full-band track that features an extraordinary amount of Lilitri’s signature songwriting. Wake up next to god is the polar opposite with an upbeat tempo, Stroke’ s-esq lead lines, and an extremely catchy chorus. Impossible Game arguably has the most unique intro to it, next to the actual song, intro. The dynamic element of the drums being brought to life after a short amount of time is an unprecedented production decision, that I appreciate.

The album concludes with charlie, a bass-driven song filled the classic “ahs” of alternative rock music. The minor-keyed song is a perfectly bittersweet ending of the album as a whole. The beautifully ambient lead lines of the verses fill the song with another layer of emotional impact. Not to mention the quiet and private channel of the chorus with Lilitri’s expression being directed through. Before the track ends, a loud and anthemic chorus with a grouping of overdriven ambient guitar lines concludes the record before Lilitri’s final lines.

Basking in the glow is one of my favorite records of 2019, and I implore you all to listen to it. There aren’t too many albums that embody many of the simple, yet elegant songwriting skills of Lilitri.

Buy and listen to the album HERE. 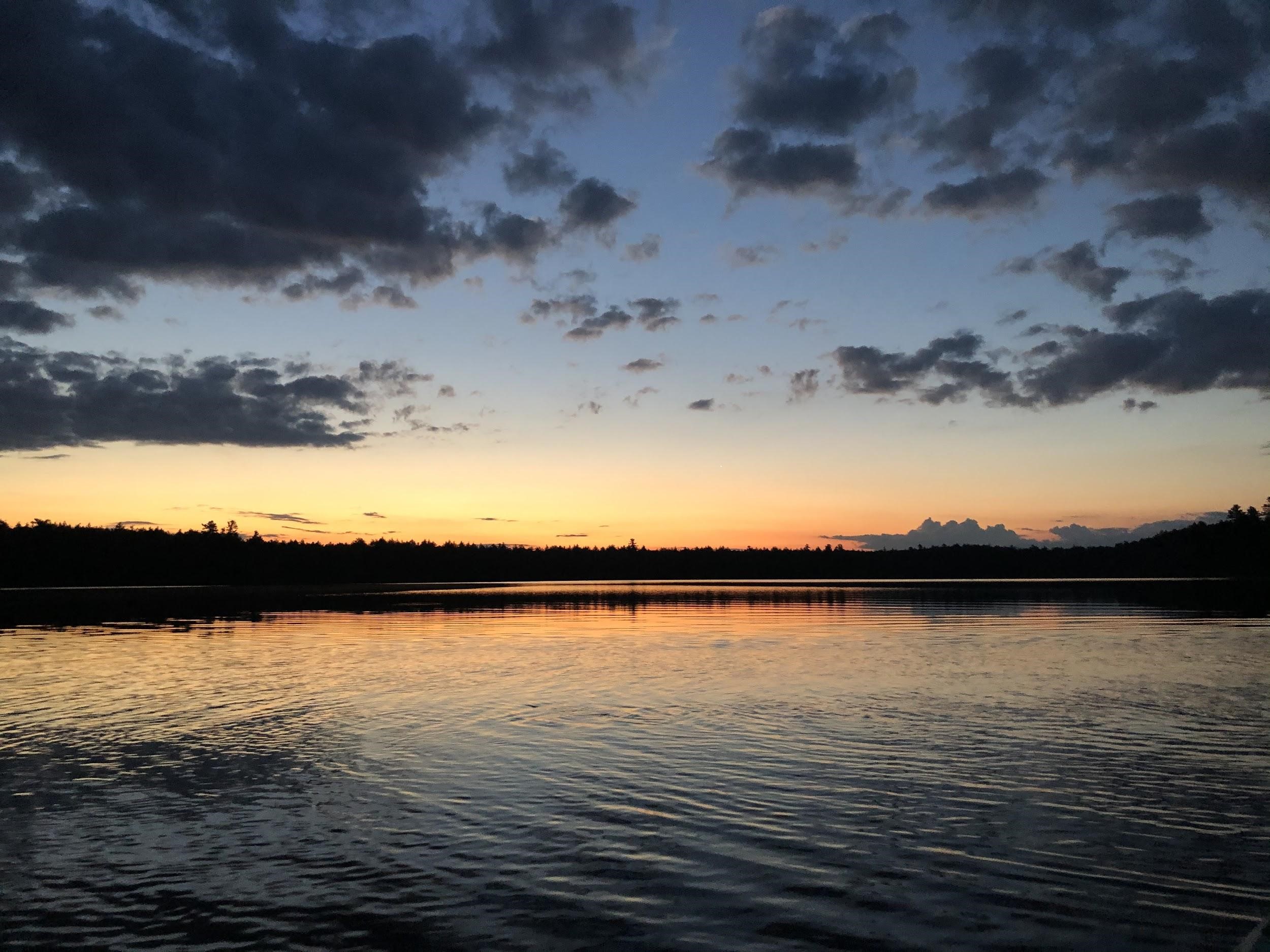 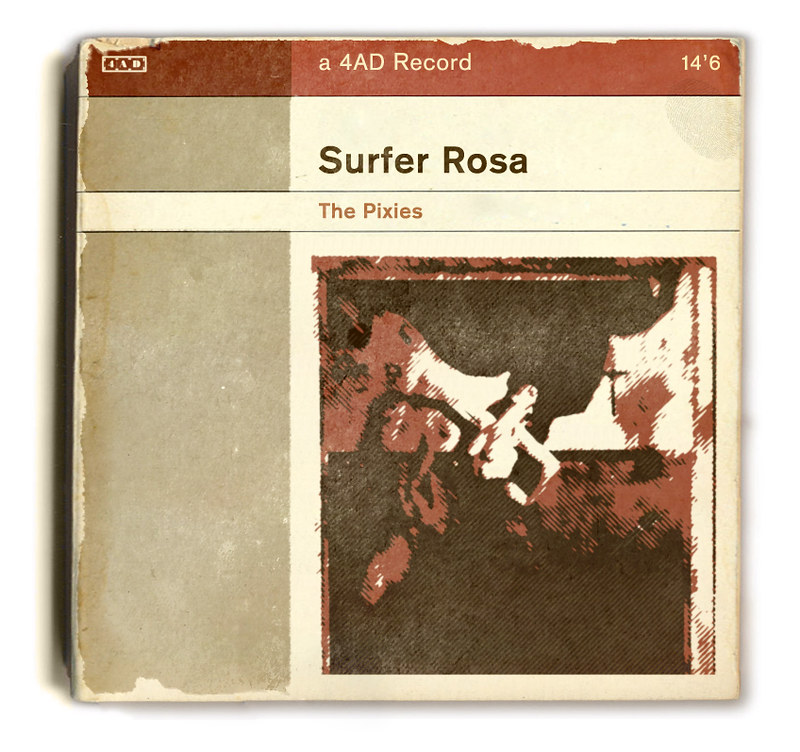