What is the Future of Music? 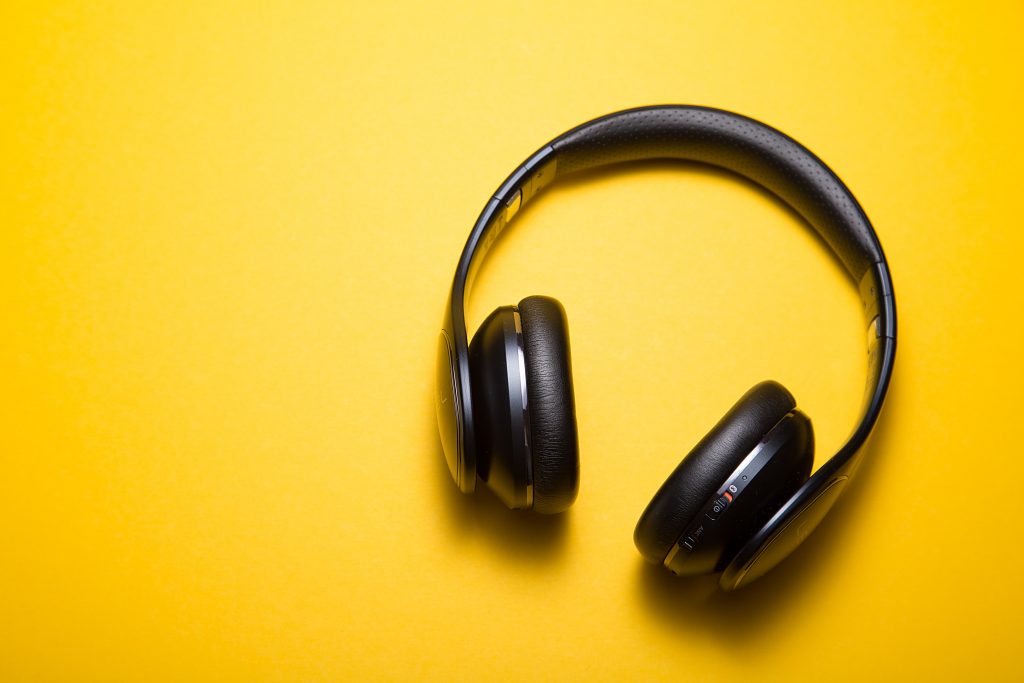 Although speaking hypothetically is very rarely accurate nor realistic, it’s always an intriguing point regarding the future of something we’re interested in. In regard to music, what will the musical landscape look like?

Whether we’re discussing 20 or 200 years from now, how will music change as we know it? Asking these questions always amazes me, but they tend to excite me more than disappoint me. I’m not sure if this is a result of me facing a new thread of optimism or if I’m being completely unrealistic. Either way, it’s interesting to hypothesize the future of music, so let’s do exactly that!

The Further Growth of Home Studios 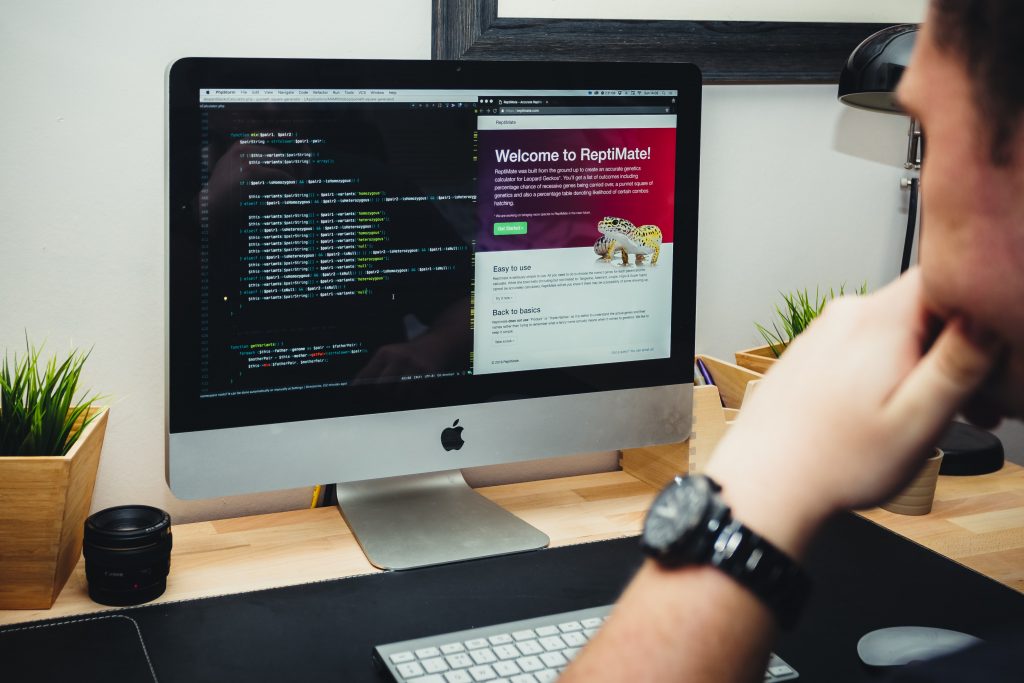 Currently, there are more home studios than there ever were. Previously, only top of the line musicians could own a home studio. Nowadays, virtually every musician has some version of a home studio at their disposal. With this in mind, is it possible traditional music studios will meet their demise someday? Meaning recording engineers will build from their home rather than an actual studio space.

Although this doesn’t seem possible in the near future, the growth of home studios can quickly draw to the conclusion of the obsoletism of traditional recording studios. However, the iconic representation and aesthetic of conventional studios may cause them to remain. Still, home studios will undoubtedly continue to grow. 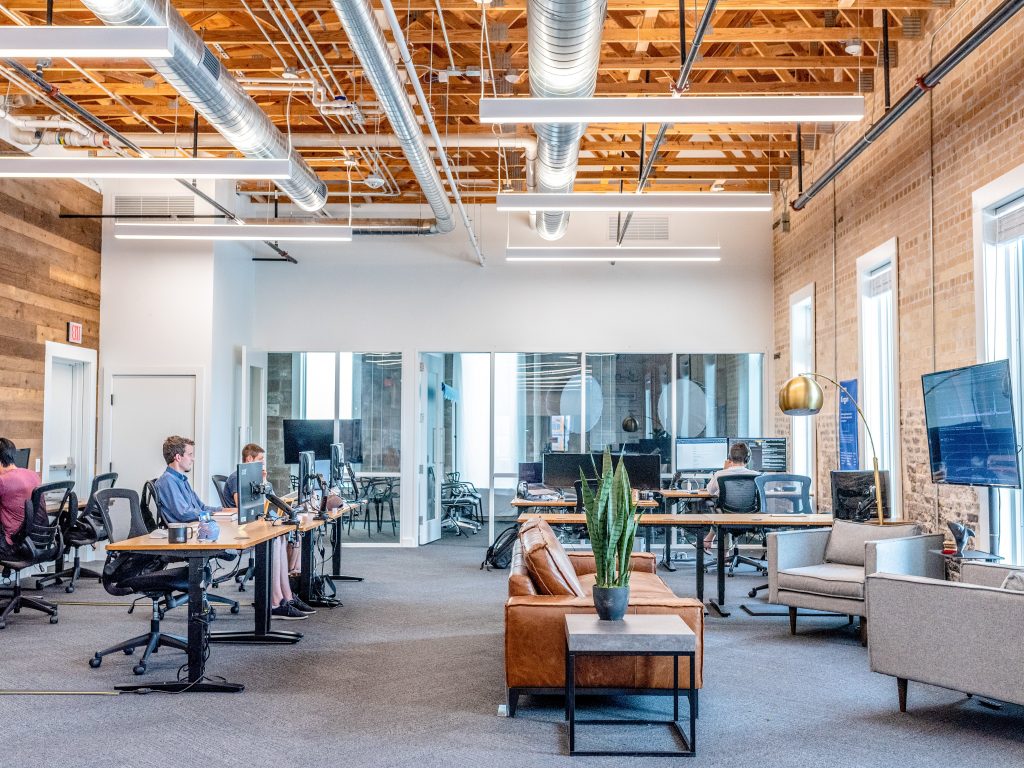 If you have any involvement in the music industry, you have some form of understanding of how record companies aren’t how they once were. Although the prominence of independent record companies is a factor in which they won’t totally die off, the notion of needing a record deal might fade entirely.

Previously, you needed some form of a record deal to make it in the music industry. Nowadays, all you need is a decent amount of interaction on social media, and you can potentially be set. Does this correlate to the complete death of mainstream record labels, or is it just a representation of the changing field in which a record company will remain? 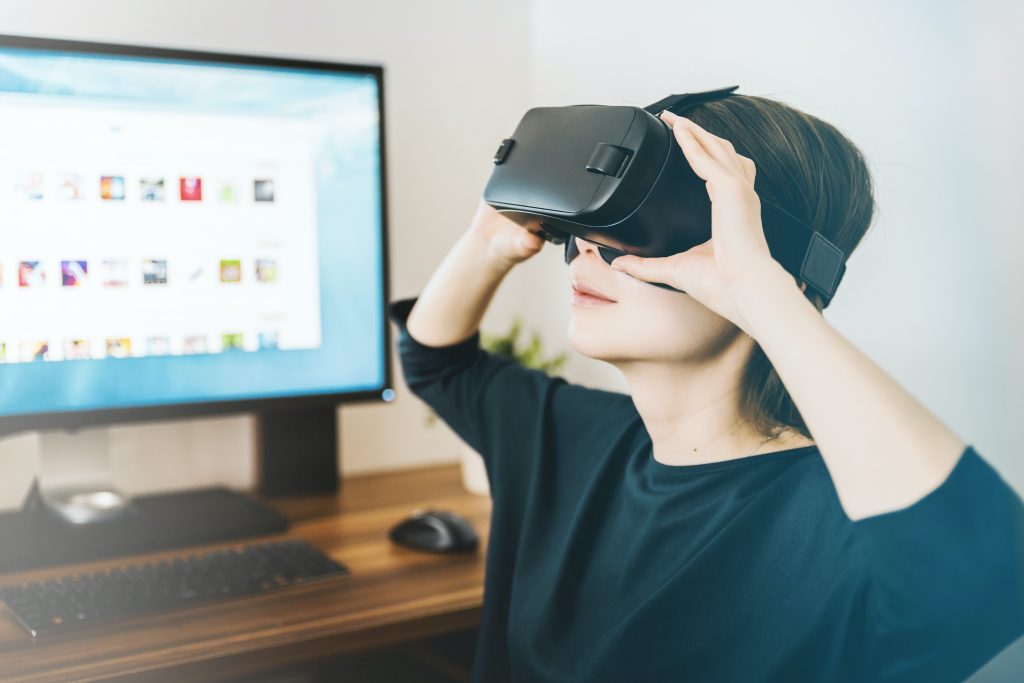 By now, all of us have heard of the future regarding virtual reality. Most deem it as a potential life-changing sort of devices, especially in the gaming industry. Take the concept of gaming and apply it to virtual reality concerts. The possibility of virtual reality seems to be endless.

It makes sense for the concept of virtual reality to enter the forefront of the music industry. Although it might seem obsolete now, just like phones, it’ll eventually take off and become the new norm for us to dive into. Although it seems like a complete opposite of what music is supposed to be, let’s wait and see before we make any sort of assessment. 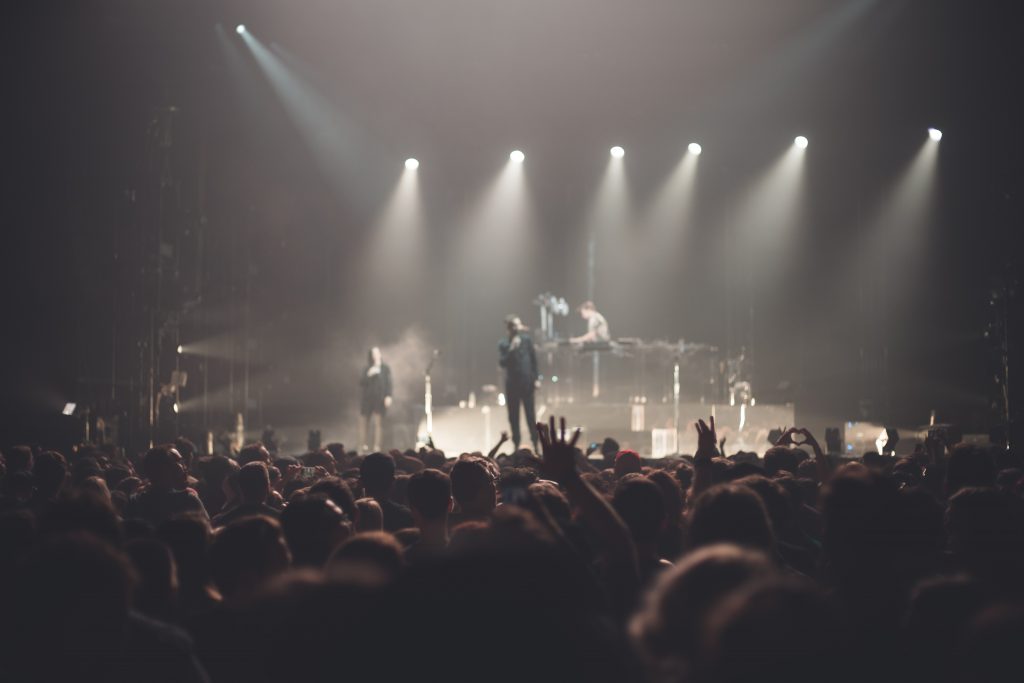 What will happen to our unquestionable love for live concerts with the growth of virtual reality and live streaming music? Although live shows might change and evolve in different ways as years past, it’s hard to imagine a future without them. It’s certainly possible the current landscape of live concerts can come to an end at some point, but pinpointing the alternative is hard to comprehend.

Basically, the appeal of live concerts will be nearly impossible to completely fade away. Especially as musicians or music lovers, we all have a fascination and appreciation for live concerts. Whether this means they’ll last forever is an entirely separate conversation. 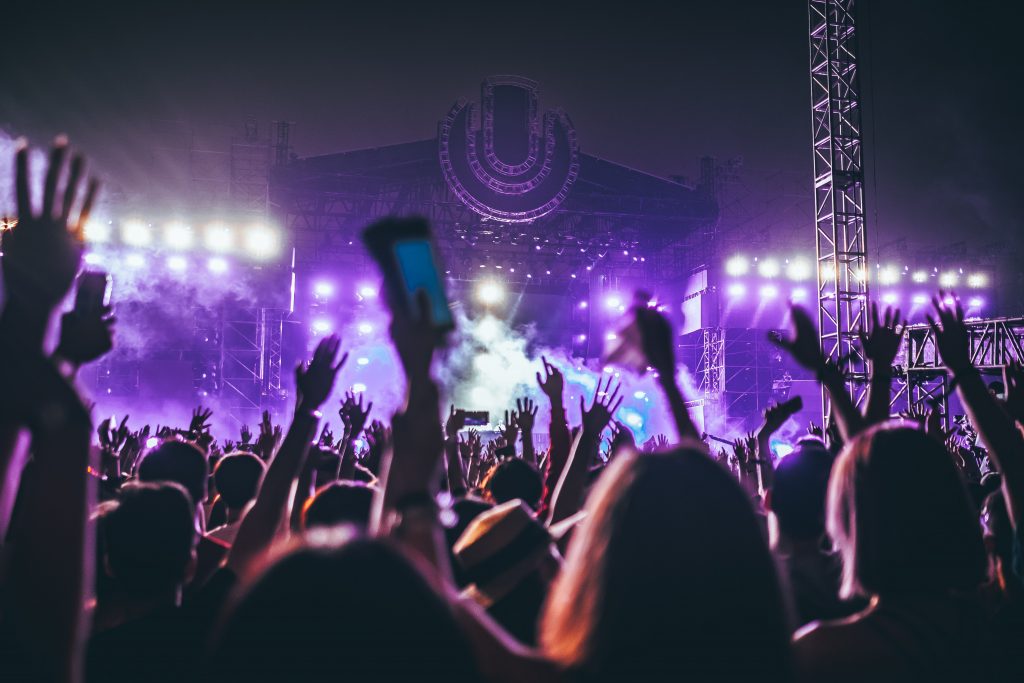 No matter what happens with the music industry, the birth of new music will continue to happen. Whether it’s songs we can’t even fully understand or the birth of revivalist material, new music is always exciting to theorize about.

Plus, it’ll be interesting to see if live concerts change how that’ll affect the music itself. Since most musicians nowadays make most of their income from touring, it makes me wonder how we can survive without touring. However, like anything else, musicians of all levels will learn to adapt to their newfound surroundings. 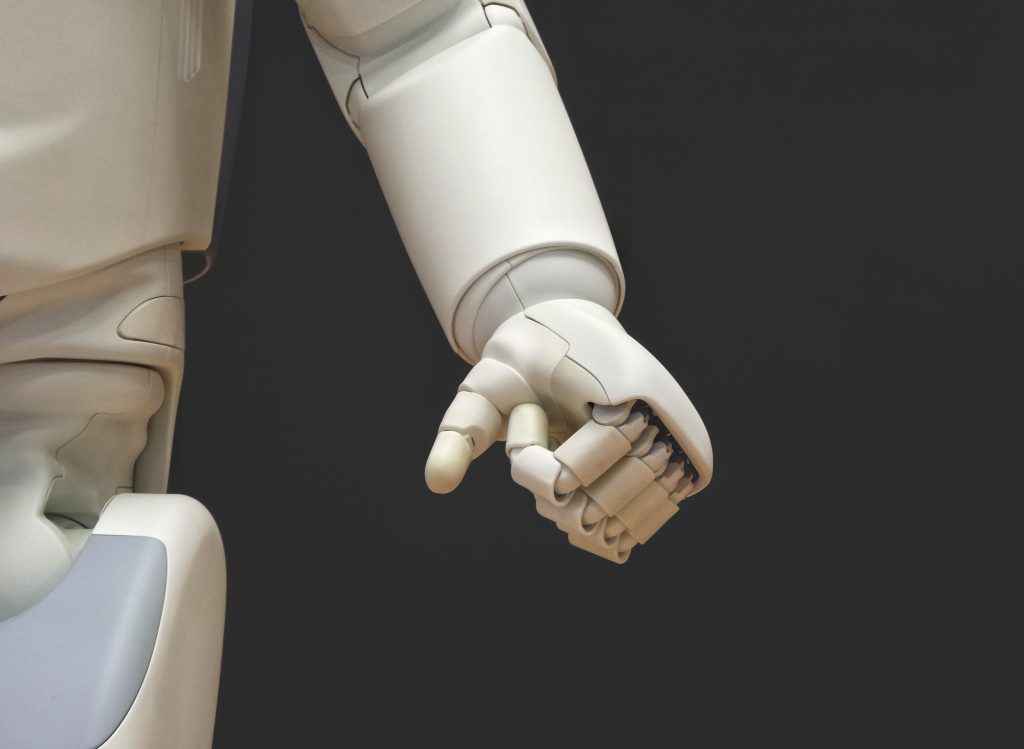 Outside of new and exciting music, people tend to forget how technology and artificial intelligence can potentially affect the music industry. When we think of the impact of the digital-age on music, what’s the next step after that? Especially when you add AI into the mix, it can become even more complicated in our thought-process.

Since technological innovation appears to be the most arbitrary, it’s hard to imagine the future landscape of music and technology. I imagine recording and editing will become easier, plus, the possibilities regarding instruments themselves and what that potentially means. Either way, it’ll be intriguing to witness when future reality finally arrives. 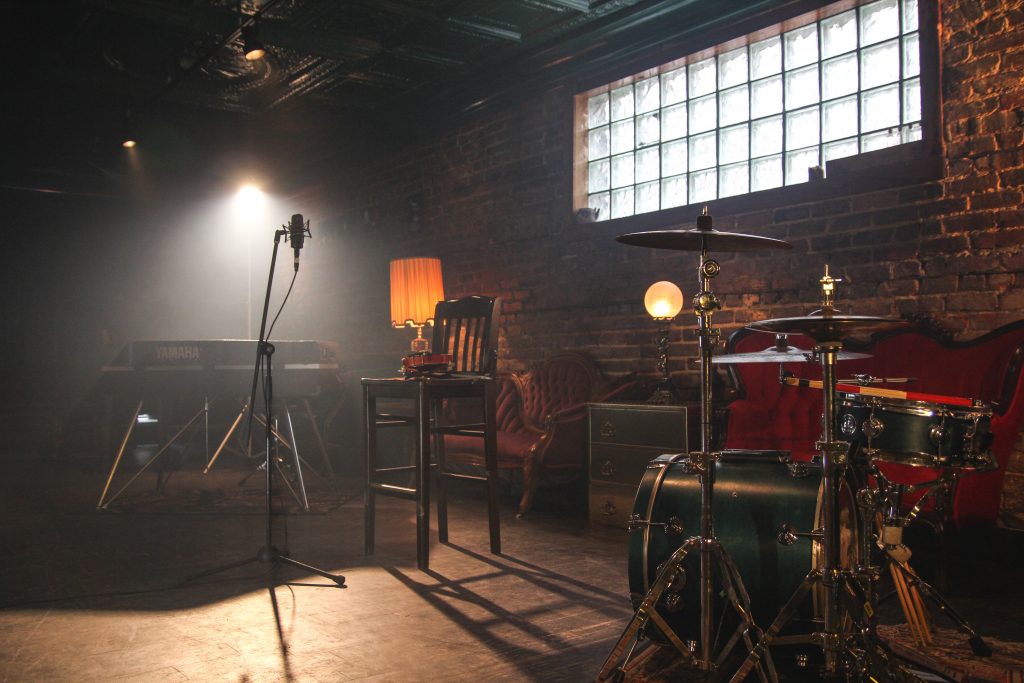 Discussing the future of music is undoubtedly a difficult task, but one aspect is for sure, music will never end. Although it’s possible for music to hit dead-points in time during difficult eras, it’ll always make a return. Even if it’s on a level that’s inconceivable in comparison to today’s musical landscape, music is too much of a precious gem to ever fade.

Thank you for taking the time to read this article. If you’re looking to support our blog, click HERE for our Amazon affiliate link. 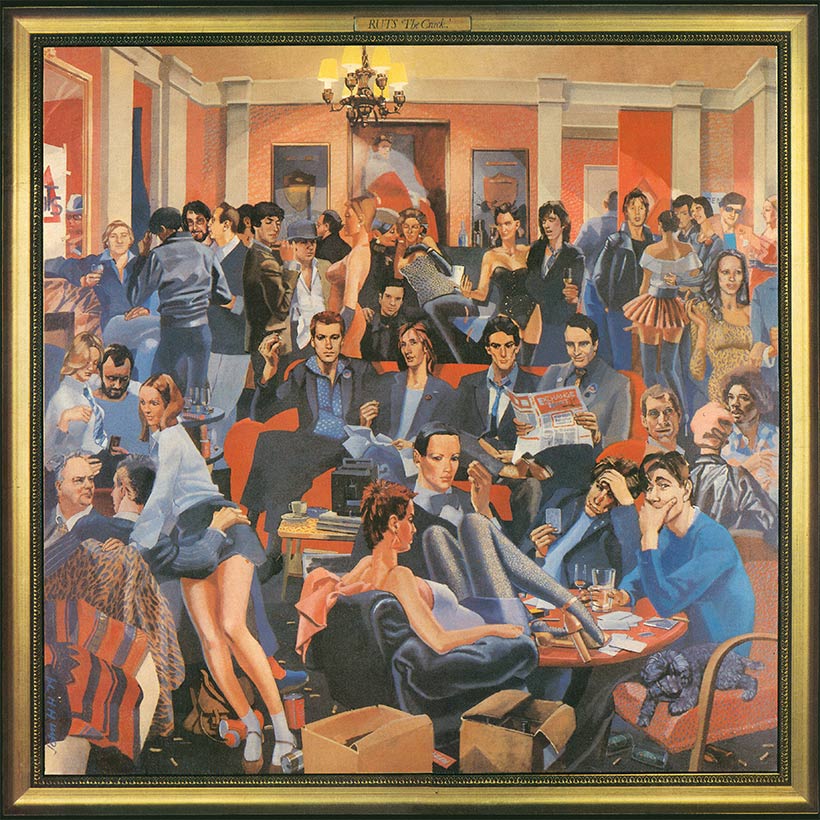 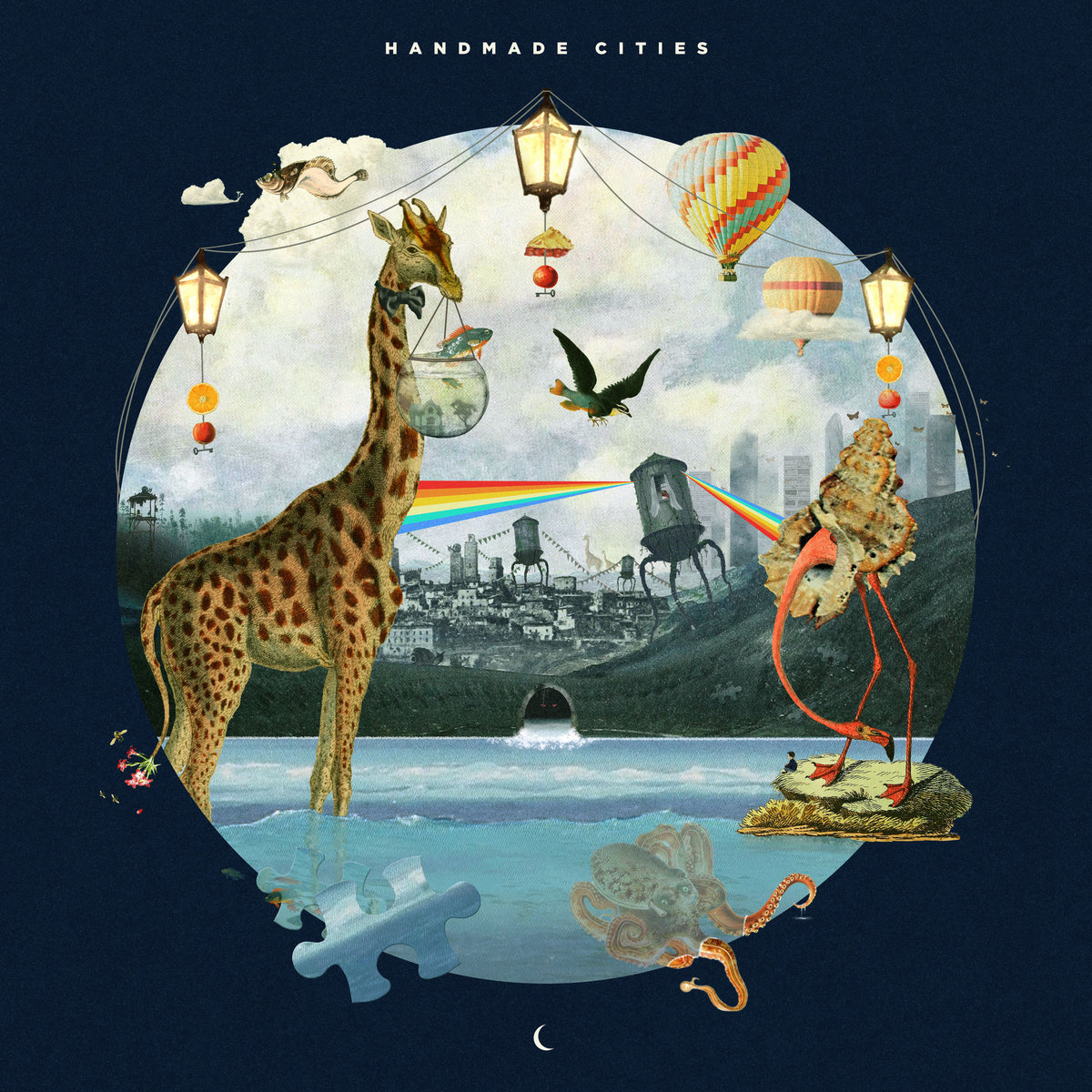